This week, a California pastor along with his church were held in contempt of court after they continued holding indoor maskless services despite repeated warnings against it.

Pastor Mike McClure and his Calvary Church in San Jose were fined $2,500 a day, and their fines reached a total of about $55,000 when he appeared in court on Tuesday. But he insisted services would go on regardless of what the law was because… well, he’s a selfish Christian with no regard for human life and he doesn’t care if COVID infects his own gullible congregation. 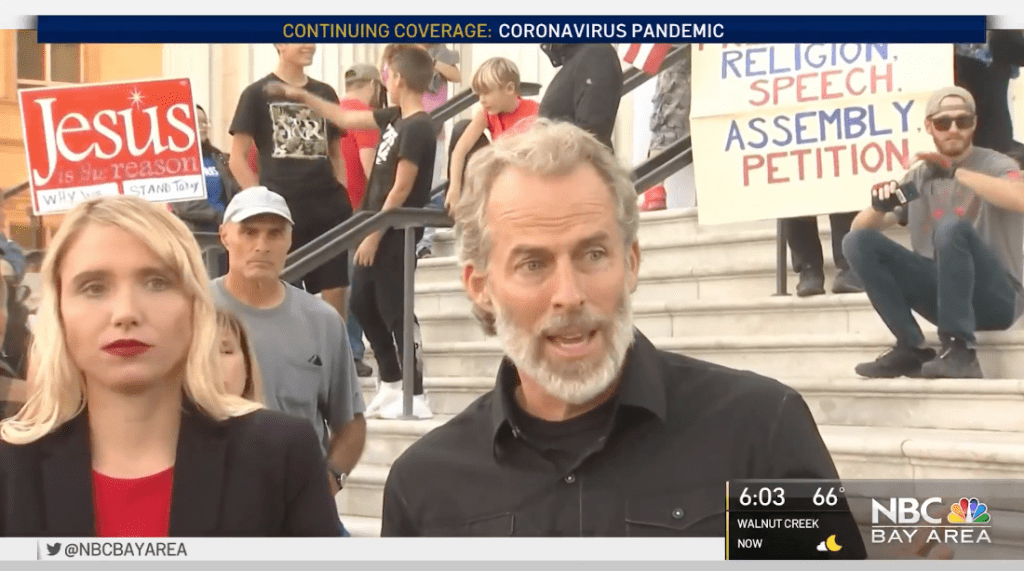 “I respect the judge and I respect what the law says,” McClure said. “But there’s a bigger law. I have to get told, you follow God or you follow man. I have to follow what God’s word says.”

In fact, there isn’t a “bigger law” because this is the United States, not some religious fantasy land where the rules don’t apply to evangelical Christians. McClure’s lawyers claim churches are being treated differently from other essential businesses, but that’s a false analogy. Even in grocery stores, where people may congregate in large numbers, masks are required. But the lawyers will appeal the ruling anyway, because that’s the game they’ve chosen to play because they’re incompetent attorneys who don’t mind playing the persecution card while thousands of Americans die each day due in large part to the negligence of right-wing leaders.

McClure’s selfishness will inevitably lead to more death and more suffering because he refuses to move services online like so many other churches have done.

No one’s coming after his faith. They’re criticizing his selfish destructive behavior. Unfortunately, there don’t seem to be any sensible voices at this church who have the guts to speak out against him. It tells you everything you need to know about the weakness of their faith that men like this are allowed to be leaders of it.

(Screenshot via NBC News. Thanks to Bob and Karen for the link) 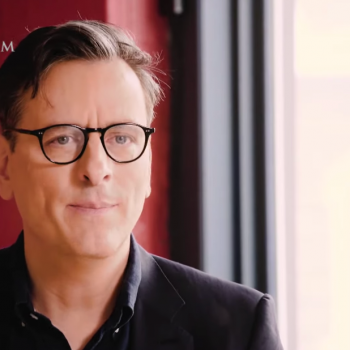 December 10, 2020
Christian Writer: It's Not Fair That Hollywood Loves Elliot Page and Not Me!
Next Post 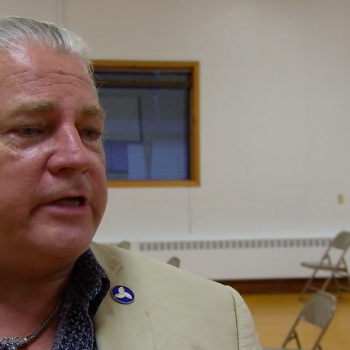