It’s not surprising that Republicans would claim the two Democrats running in the Georgia Senate runoff elections are both too far left (even though neither man actually is). But it’s revealing to see how quickly they’ve focused all their energy on Rev. Raphael Warnock (below). 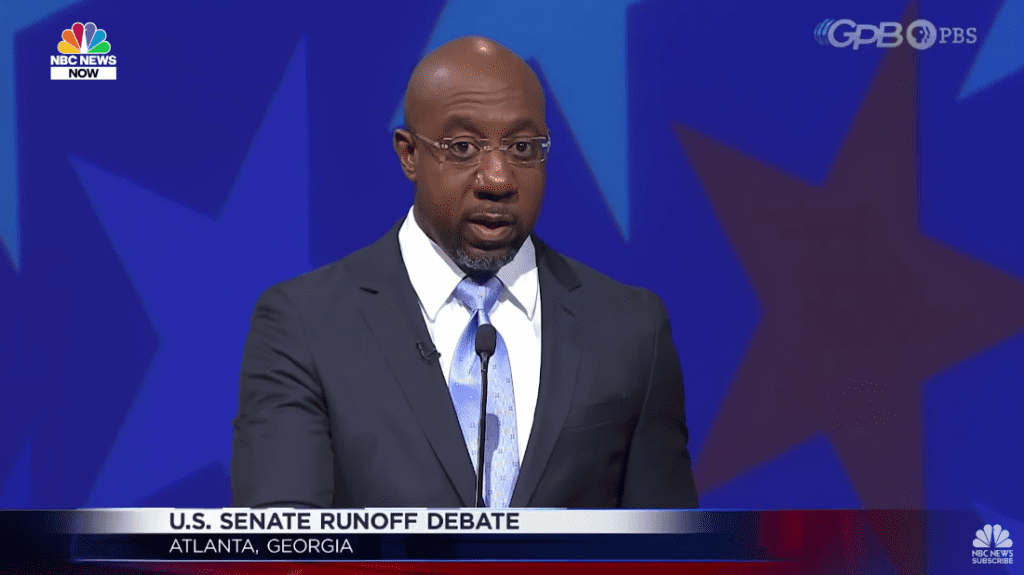 You might think it’s more difficult for Republicans to go after a Christian preacher… but he’s Black and he’s not conservative, so all their fear-mongering tactics still work. That’s why, in addition to Sen. Kelly Loeffler robotically and repeatedly calling him a “radical liberal” during their recent debate, many conservatives are now claiming Warnock isn’t really a Christian because he supports abortion rights.

I am a pro-choice pastor.

And I am the square root of a negative number https://t.co/gFVEC9OAcu

You cannot be pro-abortion and also be a Christian.

The same people who told us Amy Coney Barrett‘s faith could not even be a topic of discussion have no problem disregarding the faith of the guy who preaches at the church of Martin Luther King, Jr. because he happens to believe women ought to have control over their own bodies.

Barrett was sufficiently devout, but this guy is somehow the Antichrist.

Warnock’s position isn’t even out of the ordinary. Among Black Protestants, 64% of adults support abortion rights. So do 56% of Catholics, no matter what their religious doctrine says. Hell, even 20% of white evangelicals think abortion should be legal in most situations.

But the bigger story here is that Republicans are attacking a Democratic candidate — a preacher! — by claiming he’s not really Christian no matter how much time he spends in a church, no matter what he says from the pulpit, and no matter what he believes about Jesus.

Jesus means nothing to these Republicans. Either you support forced birth, traditional gender roles, anti-LGBTQ bigotry, and lies about the election results… or you’re a heretic. The divinity of Christ is a side issue.

If there were more sensible evangelicals in the state of Georgia, they would recognize that being Christian doesn’t require adherence to the Republican Party’s agenda and that even Christians can have differences of opinion on matters of public policy. At least that’s what I remember once hearing from those same evangelical pastors before the GOP turned into some kind of demented evangelical cult.

Warnock is a Christian. He’s also a Democrat. Not only are those labels not in conflict, they apply to nearly 80% of nationally elected Democrats.

Republicans may as well stop beating around the bush and just admit they don’t consider any Democrats to be truly Christian and that being a True Christian™ means being a registered Republican… just like Jesus commanded. Who needs a baptism, anyway…?

It seems to me like a strategic blunder to maintain a purity test that kicks out pro-choice Republicans as well as Christians who believe their faith transcends party politics — and it doesn’t help that there’s obvious hypocrisy between what Christianity teaches and how prominent Republicans act — but it’s the only play the GOP has. It’s not like they have any decent ideas to campaign on. Might as well go after the Black preacher as if he’s desecrating the Bible. 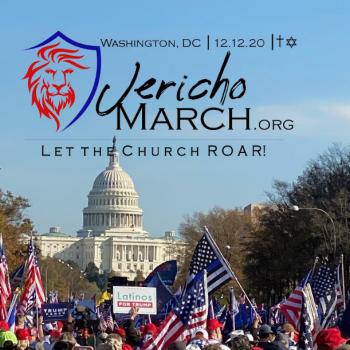 December 9, 2020
Christians Plan to Walk in Circles Seven Times to Overturn the Election Results
Next Post 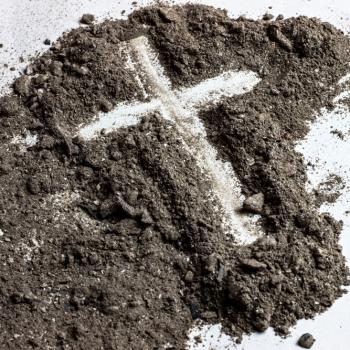