The first time I saw one of these, I thought it was an amusing one-off video: A guitarist rocking out to televangelist Kenneth Copeland, matching up the notes and rhythms with the craziest things Copeland has said this year.

Instead, Andre Antunes has kept it going. The Portuguese musician, known for his covers of pop songs and classical music, has now released multiple versions of Copeland-fueled music that sounds much better than the original.

We get Paula White, too, just for good measure. 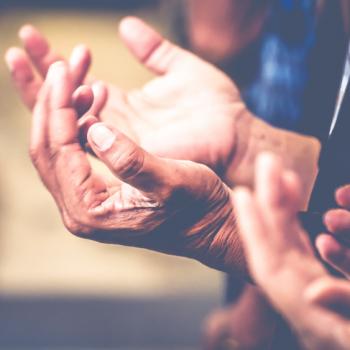 December 8, 2020
School Board in Utah Opens Meeting with Prayer Honoring "Thy Son Jesus Christ"
Next Post 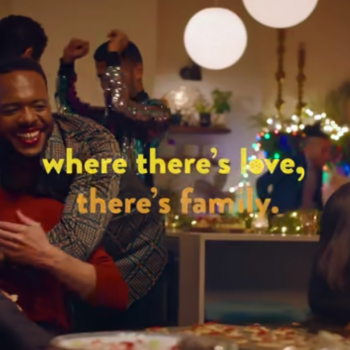