It’s a lesson that will continue repeating as often as needed until everyone learns: COVID-19 makes no exceptions for religious gatherings.

The staff and congregants at Water of Life Community Church, a megachurch in Fontana, California, learned that the hard way this week as they’re currently mourning the death of Pastor Bob Bryant after he caught the virus a week ago. His wife Lori Bryant said that, once he started showing symptoms, his health deteriorated rapidly: 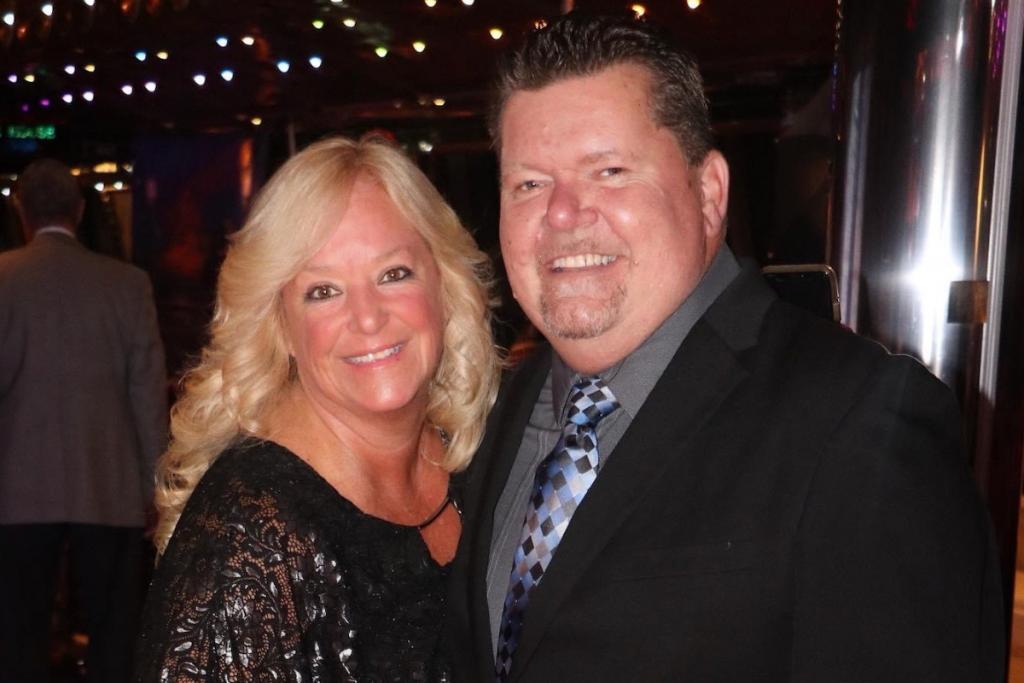 Bob got every symptom. He just started to get more and more symptoms. Within three hours they were running me back to the back and they were putting Bob on a ventilator.

Church employee Susan DePaola said it’s uncertain when Bryant was last at the church but noted that he quit attending once he started to show symptoms. But as many as two weeks can pass before a person who’s contracted the illness becomes symptomatic, and DePaola can’t say for certain whether Bryant might have infected other staff members or congregants.

According to a Los Angeles Times report, Bryant became sick while on vacation. It’s not clear whether that means he was traveling, or if it was merely a period of time when he was not at work. There’s no evidence that he was infected by somebody at church.

But his church activity is relevant nonetheless because it brought him into contact with others, increasing the likelihood of transmission in a region that’s been particularly hard-hit by COVID infections. Before he started his quarantine period, he was part of the church’s “benevolence department,” providing aid for people in financial need… which, in this economy, sounds like a pretty busy position.

Only time will tell how many people Bryant may have infected, and how far those infections will spread in a church culture that does not value COVID precautions.

And there’s no doubt about that: Water of Life has been committed to defying COVID-19 restrictions throughout the pandemic. Only two months in, the megachurch’s senior pastor Dan Carroll was already involved in coordinated interdenominational efforts to rebel against church closures and attendance limits. Those efforts haven’t slackened as the crisis wore on, and just five weeks ago the church reopened for in-person, indoor services.

It wasn’t necessary. The church has a pre-existing Small Groups ministry that’s easily adaptable to match state requirements by moving online or into outdoor spaces, and they’ve incorporated video services into their website that are frankly in some ways superior to live sermons: subtitles for singing, read-along Scripture quotes, sermon notes, and the option to rewind and hear something repeated.

The one thing they’ve yet to figure out how to do virtually is pass the collection plate. Sure, there’s the option of online donations, but the real question is how to replicate the social pressure to contribute that can only really be felt in person.

Call me cynical, but maybe that has more to do with the rush to reopen than any commitment to justice and religious freedom. 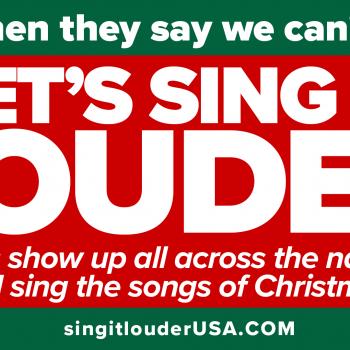