At one point in recent memory, the Southern Baptist Convention made an effort to try and distance itself from its racist roots. Its leaders even began rejecting the word “Southern” because of the connotations.

But now they seem to have dropped that ball, declaring Critical Race Theory incompatible with their faith. 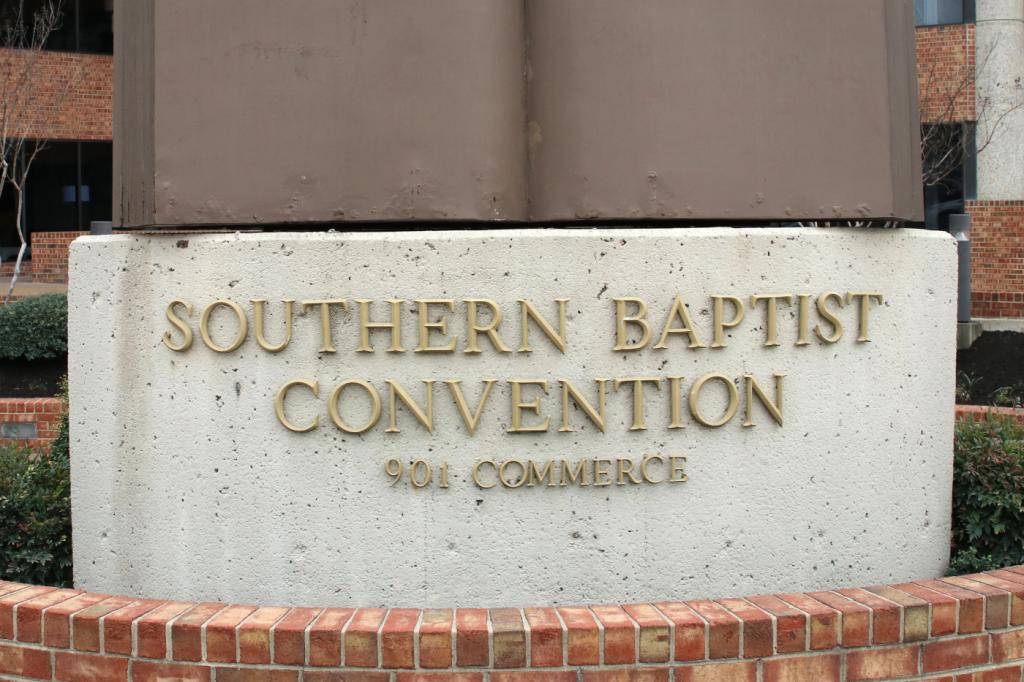 While CRT is both complex and controversial, it basically represents the belief that America’s historical racism is still present in our society through our laws and institutions. It says systemic racism is real and consequential, and that people of color are still at a disadvantage in our society. It examines white supremacy: how it began, how it is upheld in existing social structures, and what can be done to combat it. It’s the backdrop for thinking our nation’s founding should more realistically be traced back to when slaves came here in 1619 and not when the Declaration of Independence was signed in 1776.

The conservatives who act like being called “racist” is worse than racism itself are among the biggest opponents of this mindset because it implies a need for more systemic change, which they usually oppose.

And now six Southern Baptist seminary presidents — the the Council of Seminary Presidents of the Southern Baptist Convention — have signed onto a statement that says racism is bad, sure, but CRT and “intersectionality” are “incompatible with the Baptist Faith & Message.”

The statement noted that SBC seminary professors “must agree to teach in accordance with and not contrary to the Baptist Faith & Message,” adding: “This is our sacred commitment and privilege, and every individual faculty member and trustee of our institutions shares this commitment. We are thankful for the theological commitments of the Southern Baptist Convention, standing against the tide of theological compromise and in the face of an increasingly hostile secular culture.”

While opposing “secular culture” has always been low-hanging fruit for religious leaders, it’s still appalling that CRT is the topic they’re upset about, especially given the SBC’s own racist history and its leaders’ own attempts to get beyond that.

If anything, you’d think Critical Race Theory is something that Christians would have no problem with, especially when put in spiritual terms they can understand: Racism is basically America’s Original Sin. You didn’t personally own slaves, and you wouldn’t personally deny Black people service at your business, but you may still benefit from the social structures that allowed those things to happen.

Yet while they accept the consequences of what the Bible says happened in the Garden of Eden, they reject the repercussions of American slavery.

For the record, SBC President J.D. Greear, who got attention over the summer for affirming that “Black Lives Matter” and rejecting the phrase “All Lives Matter,” said he agrees with the seminary leaders that CRT violates the religion. Just like those leaders, he didn’t elaborate on why they’re not compatible.

It seems that these Southern Baptists want to be part of a solution to racism… as long as it doesn’t involve any self-reflection, responsibility, or ownership of their own history. In which case, they’re not really interested in a solution at all. They would rather maintain the status quo. 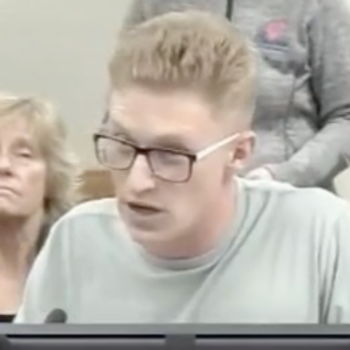 December 2, 2020
Insane Christians Convinced a South Dakota City to Water Down Its Mask Mandate
Next Post