Pope Francis: We Shouldn’t Oppose COVID Restrictions in the Name of “Freedom”

The Supreme Court ruled this week that New York’s COVID restrictions limiting gatherings in places of worship were unconstitutional — even if those limitations were meant to save lives. (While some, like Justice Neil Gorsuch, argued that churches were treated more harshly than “acupuncturists… and liquor stores,” churches are far more comparable to bars or concert venues — where people gather and speak — and they actually received preferential treatment to those secular counterparts.)

In any case, one criticism of the lawsuit itself was that the leaders of these religious institutions were putting their own desires over their congregations’ health. And now a prominent name has joined those critics. 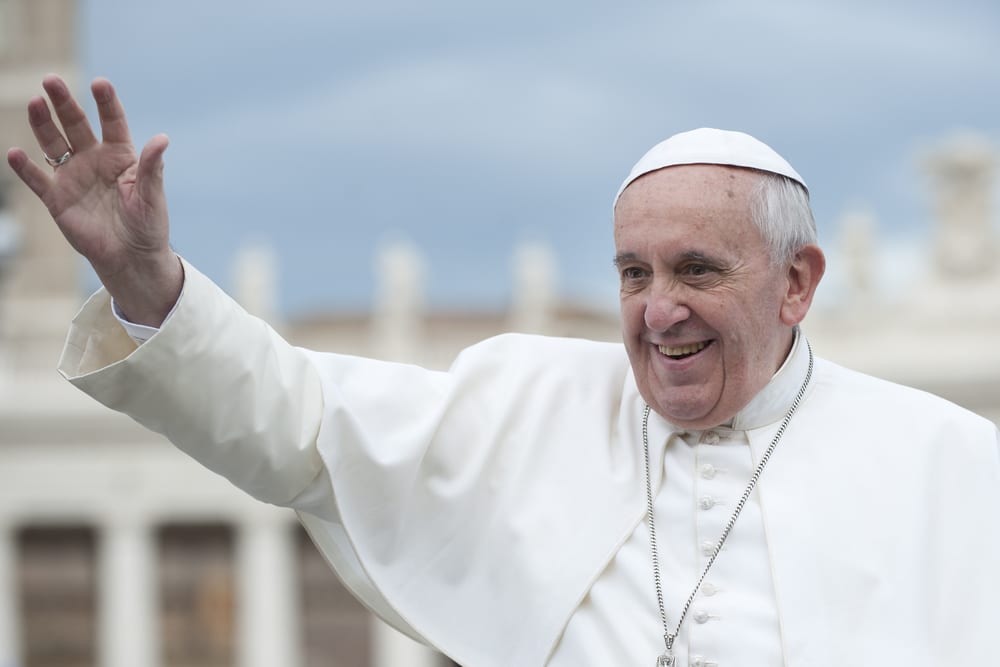 In a recent op-ed for the New York Times, adapted from his recent book, Pope Francis harshly criticized those who ignore or downplay COVID restrictions in the name of “personal freedom.” He may as well have been saying it directly to those religious leaders who filed the lawsuit.

With some exceptions, governments have made great efforts to put the well-being of their people first, acting decisively to protect health and to save lives. The exceptions have been some governments that shrugged off the painful evidence of mounting deaths, with inevitable, grievous consequences. But most governments acted responsibly, imposing strict measures to contain the outbreak.

It is all too easy for some to take an idea — in this case, for example, personal freedom — and turn it into an ideology, creating a prism through which they judge everything.

To come out of this crisis better, we have to recover the knowledge that as a people we have a shared destination. The pandemic has reminded us that no one is saved alone. What ties us to one another is what we commonly call solidarity. Solidarity is more than acts of generosity, important as they are; it is the call to embrace the reality that we are bound by bonds of reciprocity. On this solid foundation we can build a better, different, human future.

Considering that the Catholic Diocese of Brooklyn was one of the plaintiffs in the Supreme Court case, it’s another reminder that even Catholic leaders don’t always want to listen to the pope. There’s been some commentary suggesting the Catholic justices on the Court (four of whom were in the majority) should take a page from the pope in this matter, but there’s no reason to think his words would have made a difference even if they had been published earlier.

The justices shouldn’t be taking direction from the Church, but it’s also telling when their stances differ from the Church itself. Amy Coney Barrett was praised for her devout faith, yet she’s already voted to exacerbate to COVID crisis and support an execution.

They’re devout believers… until their politics has them straying from the Church.

Still, this is one of the more reasonable statements made by Pope Francis. Credit where it is due. Let’s hope more Catholics, at least, take his words to heart this time. Or just listen to this tweet:

I love how Republicans tried to say that anyone who expressed concern about Amy Coney Barrett’s religious zeal infusing her decisions was “anti-Catholic,” and then the freaking pope took our side 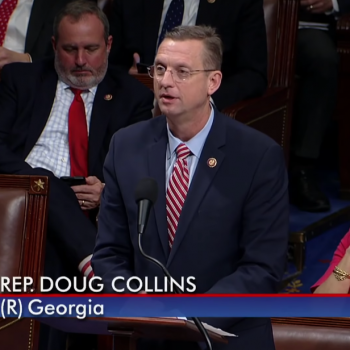