In a deeply troubling ruling, a panel of judges from the Atlanta-based 11th Circuit Court of Appeals has found bans on conversion therapy for minors to be unconstitutional. 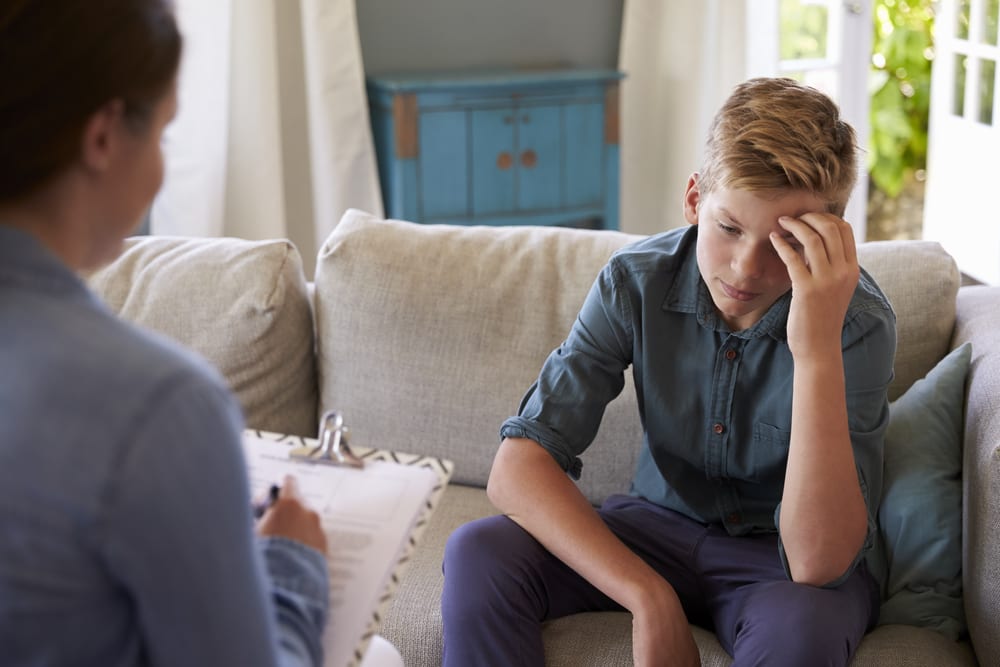 The challenge came from two therapists, Robert Otto and Julie Hamilton, both licensed marriage and family therapists who are deeply invested in conversion therapy. (Hamilton, in fact, is a past president of pro-conversion-therapy group NARTH.) They filed suit against both the County of Palm Beach and the City of Boca Raton, where a 2017 ordinance prohibited the practice.

The case rested largely on a distinction between “conversion therapy,” with its connotations of shock treatments and pray-away-the-gay camps, and “sexual orientation change efforts” (SOCE). Since the latter consists entirely of talk therapy, according to the court’s majority ruling, it counts as speech… which means that banning it violates the free speech rights of therapists like Otto and Hamilton:

Two therapists argue that the ordinances infringe on their constitutional right to speak freely with clients… We understand and appreciate that the therapy is highly controversial. But the First Amendment has no carveout for controversial speech. We hold that the challenged ordinances violate the First Amendment because they are content-based regulations of speech that cannot survive strict scrutiny.

A pseudoscientific medical practice rooted in anti-LGBTQ bigotry is not “controversial speech.” Call it malpractice, or religious coercion, or psychological abuse. When Otto and Hamilton practice their trade as therapists, they’re not merely expressing a belief or opinion; they are providing treatment. Their individual free-speech rights don’t justify discarding the broad body of psychological research demonstrating that conversion therapy is ineffective, coercive, and harmful to the patient.

But as far as Judges Britt Grant and Barbara Lagoa were concerned, none of that scientific evidence is particularly relevant. While they say they believe in the sincerity of professional bodies and organizations who say it’s wrong to torture gay people until they’re straight, they characterize the field’s broad consensus as a “majority preference” rather than a convergence of information and research that has led to a logical conclusion. After all, they argue, homosexuality was once defined as a disorder in the Diagnostic and Statistical Manual of Mental Disorders:

The [American Psychiatric] Association’s abandoned position is, to put it mildly, broadly disfavored today. But the change itself shows why we cannot rely on professional organizations’ judgments — it would have been horribly wrong to allow the old professional consensus against homosexuality to justify a ban on counseling that affirmed it. Neutral principles work both ways, so we cannot allow a new consensus to justify restrictions on speech.

As much as Grant would like to characterize it as such, opposition to conversion therapy is not a fashion trend. Her invocation of the whims of a fickle, ill-informed public are so much hand-waving designed to flatten the evidence into a he-said, she-said free-for-all in which every opinion is equally valid. What’s true? Who can say?

The United States as a whole is deeply divided on the subject of conversion therapy, with 20 states (plus D.C.) prohibiting the practice, at least as far as youth clients are concerned. Within states that permit conversion therapy, some municipalities and counties have elected to enact their own bans on the local level.

This ruling doesn’t immediately shatter that legislation, but it sets a troubling precedent that will have immediate implications locally. Try to prevent those by appealing to the Supreme Court, notes Kevin Naff of the Washington Blade, and conversion therapy bans across the country could be in jeopardy:

[The ruling] illustrates that while Trump’s disastrous three Supreme Court picks are bad, his effort to pack lower courts with right-wing ideologues could be worse.

… Because of the decision, any state or municipality within the jurisdiction — which includes Alabama, Georgia, and Florida — would be unable to enact bans on conversion therapy. Existing bans on conversion therapy in Florida — which are found in two dozen municipalities, including Miami, Tampa, and Wilton Manors — are unconstitutional, as the Blade reported last week.

Legal experts are already warning not to pursue an appeal to the U.S. Supreme Court, due to its new 6-3 conservative majority.

It’s no accident that, in this 2-1 decision, both of the judges who sided with Liberty Counsel are Trump appointees. The dissenting judge, Beverly Martin, was appointed by Barack Obama. She holds that, while the ordinances restrict the speech of therapists like Otto and Hamilton, it represents “the least-restrictive means of furthering a compelling government interest” — in this case, the safety and wellness of LGBTQ kids:

What’s more, she adds, conversion therapy bans do not prevent therapists from providing minors information about sexual orientation change efforts; they can talk about it all they like. They just can’t perform the actual medical procedure, which has been shown to be harmful — and which, she is careful to note, is meant to cure something that’s medically recognized as “not a mental-health issue.”

In spite of the official dissent, Liberty Counsel’s founder Mat Staver is confident about the decision’s potential impact:

This is a huge victory for counselors and their clients to choose the counsel of their choice free of political censorship from government ideologues. This case is the beginning of the end of similar unconstitutional counseling bans around the country.

All hope is not lost: For now, this particular case is an outlier. In an analysis for Gay City News, Arthur S. Leonard points out that this ruling is “out of step with rulings by other federal courts of appeals,” which opens up the possibility that a motion for reconsideration might lead to a different result. Given that half the 11th Circuit’s judges are Trump appointees, though, it’s hard to put too much faith in their chances. An appeal to the Supreme Court could lead to an even worse outcome; a ruling like this one at that level could potentially nullify all existing conversion therapy bans across America.

The best outcome for the most people, then, might be for Palm Beach County to let it go for now and focus on strengthening its case. But for LGBTQ kids in Florida, Georgia, and Alabama who might now be staring down the barrel of a round of conversion therapy, chosen for them by family members who’d rather have a straight, cisgender kid than a happy one, that’s cold comfort indeed. 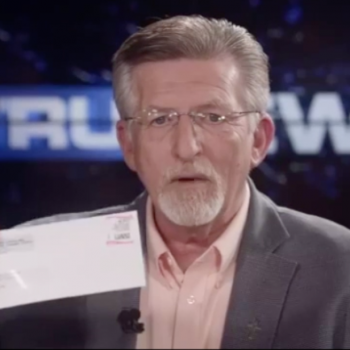 November 25, 2020 Rick Wiles: I Paid the $15,000 COVID Fine for That Huge Orthodox Jewish Wedding
Browse Our Archives
What Are Your Thoughts?leave a comment