On Sunday night, Christian hate-pastor Greg Locke announced that he would be holding a “large rally” in downtown Nashville (Tennessee) on Monday to protest the COVID-related restrictions in the city. This super-spreader event was expected to draw the kinds of people who refuse to wear face masks because they don’t accept science and don’t care who they hurt in the process.

We will not be silent and we will not be bullied. Mayor @JohnCooper4Nash is shutting down the city tomorrow with his “Rule of 8” during Thanksgiving. So I’m leading a large rally against his nonsense at Legislative Plaza downtown at NOON. Rise up Patriots.

I’ll admit the idea of that event freaked me out. This was going to be in the same location where Christian preacher Sean Feucht held his own super-spreader concert last month, drawing thousands of people.

But I guess I shouldn’t have worried. This is Greg Locke, after all, not someone who knows how to draw a crowd.

Here’s the video he posted on Facebook: Notice that it only focuses on the speakers and never pans to show the crowd.

Why didn’t he show the crowd? Maybe because this was the crowd: 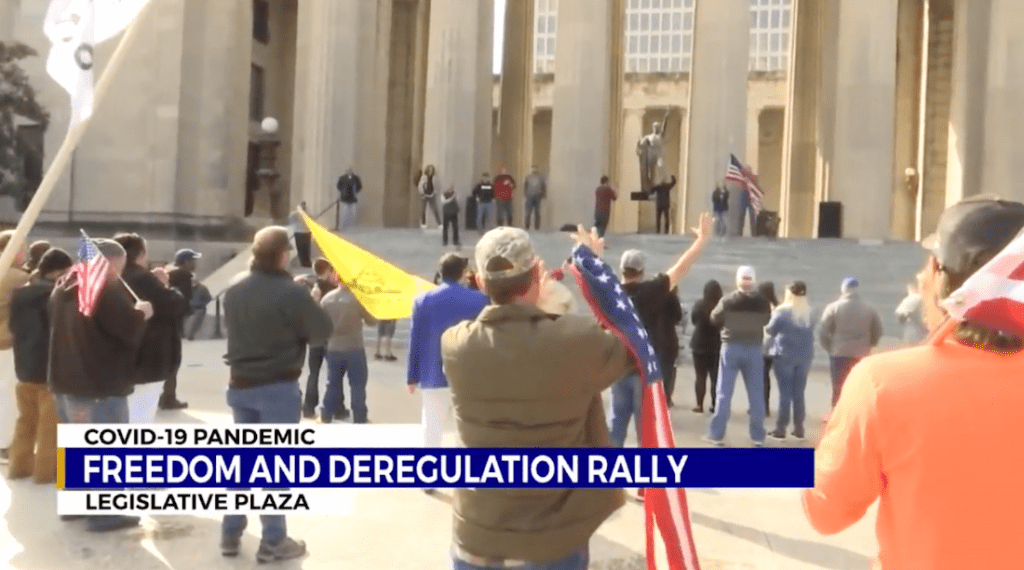 That news report says “nearly 200” gathered though it’s not clear where that estimate is coming from. It’s obviously still too many people considering almost no one’s wearing a mask, but this is what their faith teaches them to do: ignore a deadly virus, even as positive cases are skyrocketing, because they’re too selfish to think about anyone but themselves. 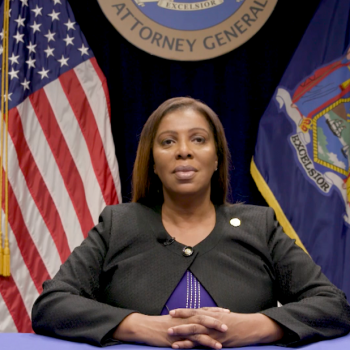 November 24, 2020
NY State Sues Diocese of Buffalo for Not Protecting Kids from Abusive Priests
Next Post 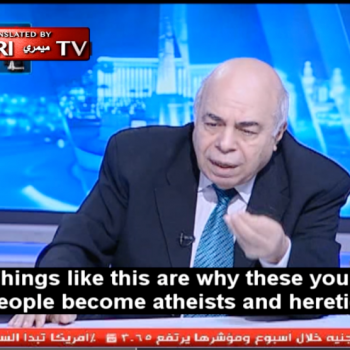