TN Republicans Propose Bill to Spread COVID Even After We Have a Safe Vaccine November 23, 2020 Hemant Mehta

When Tennessee’s legislature meets again in January, Republicans are already doing everything in their power to make sure COVID keeps spreading even after a safe, effective vaccine becomes widely available. 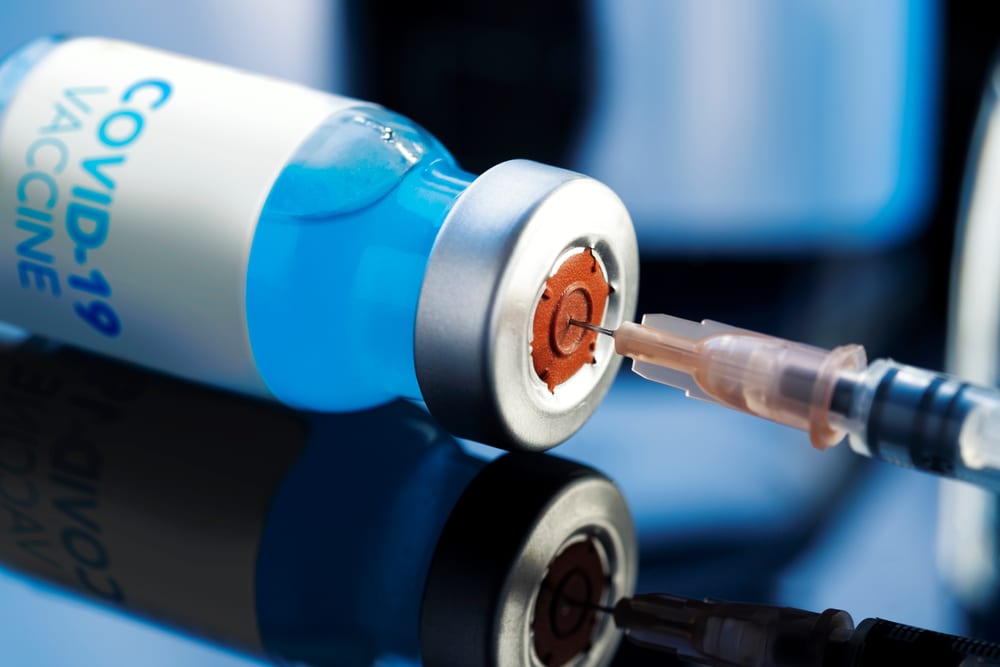 To make sense of the bill, you need to know what state law currently says.

It allows parents to cite religious objections to childhood vaccinations, but that excuse is only permitted “in the absence of an epidemic or immediate threat.”

The law also says employees cannot be required to undergo vaccinations or immunizations if they object on religious grounds… unless “the medical examination, immunization or treatment is necessary for the protection of the health or safety of others.”

It also says that religion is an acceptable excuse to get out of certain locally required medical treatments. But, again, that excuse doesn’t apply when there’s an “epidemic or immediate threat of an epidemic.”

Basically, religion is an acceptable excuse to avoid vaccinations — for you and your children — unless Tennessee is going through a pandemic or the public health is at risk.

But according to House Bill 10, filed By Republican State Rep. Jay D. Reedy, and Senate Bill 7, filed by Republican State Sen. Mark Pody, all those disclaimers saying a pandemic overrides religious objections to a vaccine would disappear entirely.

Not only that, the bills say “right of conscience” would become an acceptable excuse to avoid getting vaccinated. Who needs religion? Just say you don’t want a vaccine and the state can’t force you or your kids to get one. Public schools wouldn’t even be allowed to say unvaccinated kids can’t enter the building if these bills go through.

Simply put, these Republicans want to create new ways for people to continue spreading the deadliest virus we’ve ever seen because they have irrational personal objections to it.

More people will die if these bills become law.

It’s what Republicans want because they refuse to accept science. It’s one thing for a symbolic bill like this to be proposed in a state with responsible lawmakers, but Tennessee is a deeply Republican state where right-wing legislation can actually get passed without objection. The question now is whether enough Republican politicians want to defeat the virus or cave in to the most dangerous people in their state. 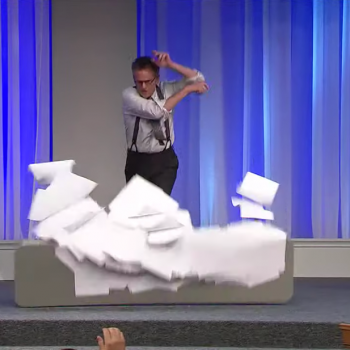 November 23, 2020 Supreme Court Declines to Take Up Satanists' Faith-Based Abortion Case
Browse Our Archives
What Are Your Thoughts?leave a comment