In Secret, Thousands of Hasidic Jews in NY Crammed Together for a Wedding November 22, 2020 Hemant Mehta

In Secret, Thousands of Hasidic Jews in NY Crammed Together for a Wedding

One of the reasons New York saw a dramatic rise in COVID cases over the summer was the fact that Hasidic Jews refused to take citywide restrictions seriously, protesting without masks or social distancing in the streets.

Somehow, their irresponsible behavior has only gotten worse. Two weeks ago, the grandson of a prominent rabbi was married, and through word of mouth alone, thousands of people came to the wedding — in secret — cramming together in close quarters, again without masks, while proudly singing and spreading the virus.

The New York Post obtained video from the ceremony. It’s downright sickening to watch, especially at a time when so many other people are making the difficult decision to stay home over the Thanksgiving holiday in order to prevent anyone from getting infected. 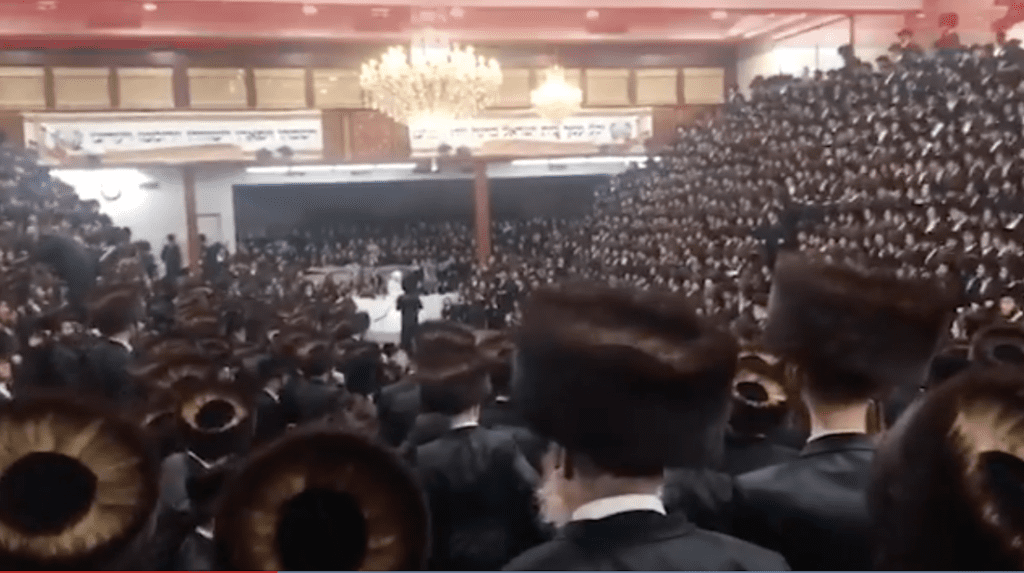 Organizers schemed to hide the wedding of Yoel Teitelbaum, grandson of Satmar Grand Rabbi Aaron Teitelman, from “the ravenous press and government officials,” says a detailed account in the Yiddish newspaper Der Blatt, the publication of the Satmar sect.

“Due to the ongoing situation with government restrictions, preparations were made secretly and discreetly, so as not to draw attention from strangers,” the paper reported in its Nov. 13 edition.

The synagogue’s stunning willingness to host a potential super-spreader event underscores what critics call the Hasidic community’s ongoing disregard and outright defiance of efforts to control the deadly coronavirus, which has killed nearly 25,000 people in New York City.

Keep in mind that a single summer wedding that took place in Maine with 55 attendees has now been linked to 177 COVID cases, including seven deaths. None of those deaths involved an attendee. They were accidental victims of the idiots who attended the wedding.

What will happen when thousands of Orthodox Jews — who have opened defied safety precautions — make sardines look spread out? We may soon find out in the worst possible way.

Religion: It always finds a way to make a bad situation so much worse.

(Screenshot via NYPost. Thanks to Scott for the link) 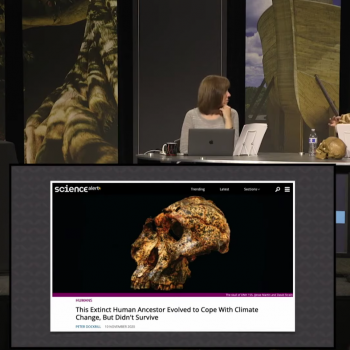 November 22, 2020 Klingenschmitt: Under Biden, There Will Be an "Atheist Army for the Antichrist"
Browse Our Archives
What Are Your Thoughts?leave a comment