Rick Wiles: People in PA Should Chase Trans Health Secretary “Out of the State”

(This is the same Rick Wiles who, also this week, threatened the lives of liberals in Florida.)

Besides the mislabeling and outright bigotry, it’s appalling that a conspiracy theorist is calling a health professional “insane.”

What caused Wiles to go on this rant was Levine’s announcement that Pennsylvania would expand its face mask requirements.

Good on Levine for having the guts to do what many in her position refuse to do to help curb the spread of the virus. A little inconvenience now will save a lot of hospital space and devastation down the road.

Wiles, who doesn’t give a damn about other people, isn’t just perpetuating the pandemic. He’s trying to hurt the messenger, too. He’s like a kid who cries when asked to eat a vegetable, too short-sighted to understand that sometimes things you don’t like are actually good for you. 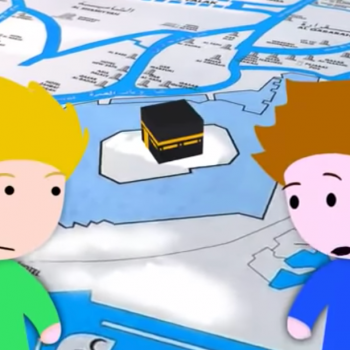 November 20, 2020
NJ Court: Study of Islam in Geography Class Is Not Religious Indoctrination
Next Post