Appeals Court: For Now, a Nativity Scene Can Go Up Outside an Indiana Courthouse November 20, 2020 Hemant Mehta

Appeals Court: For Now, a Nativity Scene Can Go Up Outside an Indiana Courthouse

A Nativity scene outside a former Indiana courthouse will remain up this winter even though it was declared unconstitutional earlier this year. But that victory for conservative Christians may not last for long.

Some background is helpful here: All of this takes place in the city of Brownstown at the site of the Jackson County Courthouse. A couple of years ago, the court moved to another location nearby and the old building was converted to office space. The county’s treasurer, auditor, surveyor, and many others now work out of there. 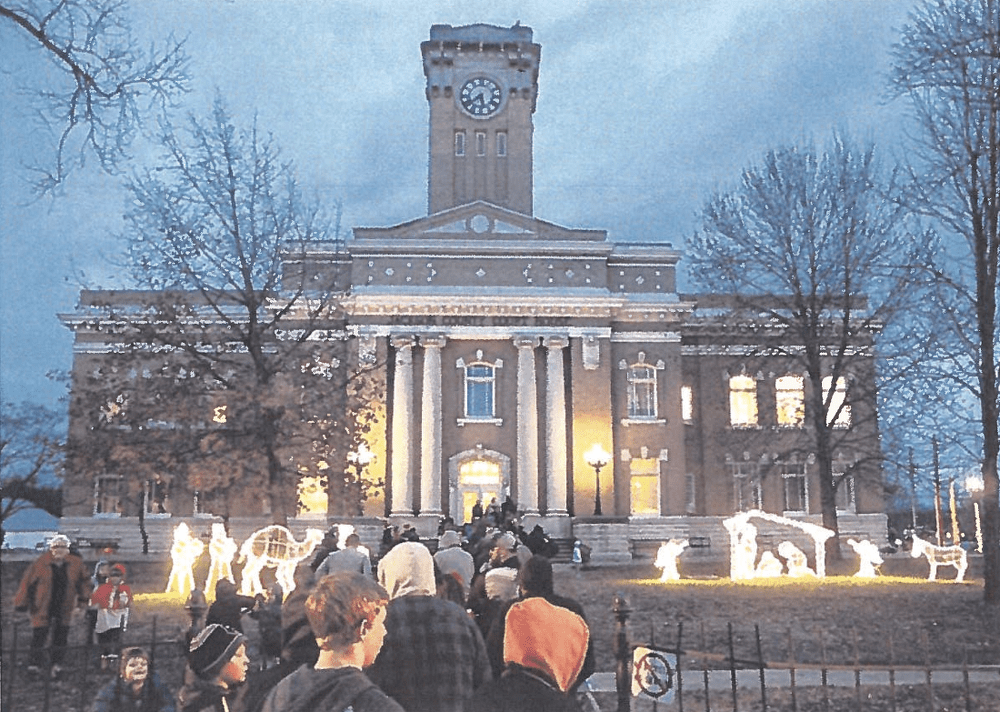 Then came Rebecca Woodring, a Jackson County resident, who filed a lawsuit against the County arguing that this was government endorsement of religion.

Since the facts weren’t in question, it was up to a judge to decide whether the County’s display was legal. In a ruling released back in May, U.S. District Judge Tanya Walton Pratt said that Woodring had legal standing to bring the case and that she was right on the merits.

In short, they were putting the pro-Christian stuff right up front and relegating the more cultural aspects (like Santa) to the side, and they’ve been doing this forever, so let’s not pretend they ever cared about representing anyone but Christians.

The end result was that the County was banned from putting the same display back up in the future and the County (i.e. taxpayers) would have to pay Woodring’s legal bills (and then some). So naturally, the county appealed the decision. Oral arguments took place last week.

But on Tuesday, the U.S. 7th Circuit Court of Appeals voted 2-1 to prevent the judge’s ruling from going into effect while they take their sweet time considering the case.

That means the Christian display can go up this December… even if the same court ultimately agrees that it’s unconstitutional.

Only one judge, Obama nominee David F. Hamilton, said even a temporary reprieve was a bad idea because there’s no doubt this is illegal:

Judge Hamilton votes to deny the stay for these reasons: The relief granted by the stay violates the Establishment Clause. The dominant religious content of the display communicates to a reasonable observer a governmental endorsement of Christianity, a matter as to which governments must remain neutral. In addition, the county waited so long to seek this stay that it cannot plausibly claim it needs emergency relief.

That last line is the kicker. If Jackson County really thought this was an emergency, they could have said so back in May. Instead, they waited until last week to complain about it. They don’t deserve the special treatment they’re getting.

Again, it’s possible one of the other justices — perhaps Clinton nominee Diane Wood — could agree with Hamilton and declare this whole display unconstitutional. (That’s what they should do.) But we’ll have to wait for that decision. In the meantime, Christian propaganda will soon be on full display outside a taxpayer-funded building — at least for a little while longer.

This should go without saying: Christian displays can always go up in front of churches or front lawns, but the courthouse isn’t the place for it. 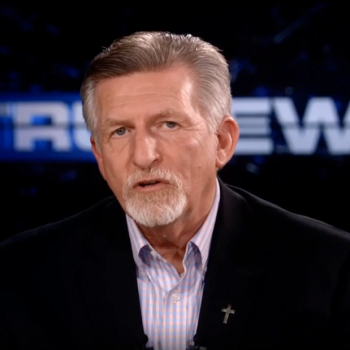 November 20, 2020
Rick Wiles: People in PA Should Chase Trans Health Secretary "Out of the State"
Next Post 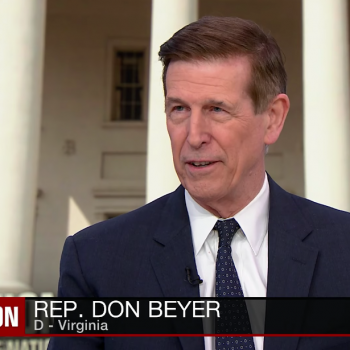