A Tennessee Mayor Is Allegedly Rejecting a Mask Mandate Until God Okays It November 19, 2020 Hemant Mehta

Lincoln County, Tennessee is a rural area just north of Huntsville, Alabama, and like so many parts of the country right now, its COVID numbers are increasing far more quickly than anyone wants to see. The county of roughly 34,000 citizens has seen 1,322 positive cases so far with 30-40 new ones per day.

It doesn’t help that the county just held a mask-optional “Host of Christmas Past” festival in the town of Fayetteville over the weekend.

But according to AL.com, Mayor Bill Newman says he will not approve of any kind of mask mandate unless God tells him to. 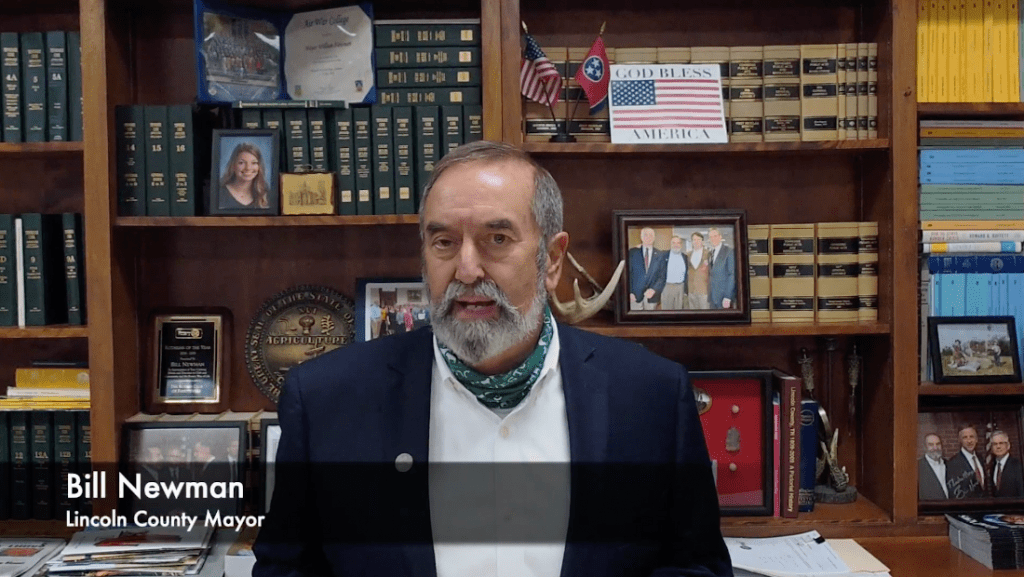 … “(The virus) is science and it’s true and I do believe masking helps prevent the spread of it,” Newman said. “But I don’t feel I should mandate people wearing masks at this time.”

Newman said he takes any big decision to God for guidance. And in his Baptist denomination, Newman said, that guidance comes from the Holy Spirit. “The Holy Spirit dwells within us,” Newman said. “It’s a heart thing. It’s not a mind thing. But you’re using all your God-given (talents), your physical or mental or spiritual, all those things. When I pray for guidance, I may not know the answer immediately.”

Leave it to a Baptist mayor to say, Sure people are dying, and sure masks stop people from dying, but what do you expect ME to do about it?! Unfortunately for the people in Lincoln County, they don’t have the luxury of waiting for the Christian God to make up His damn mind.

I would take issue with the AL.com article, though. Newman says he opposes a mask mandate… and the article separately quotes him as saying he’s a religious man who receives guidance from God. The article — and headlines everywhere — connect those two dots, but Newman doesn’t explicitly say he’s refusing a mask mandate unless God gives him a green light. (I’ve requested clarification directly from him.)

Whatever the case, more people will suffer and die because Bill Newman refuses to listen to scientists.

If Newman is refusing to take action because of his faith, though, he would be a textbook case of why Christians who have no ability to separate their faith from their responsibilities should find a line of work where their beliefs won’t result in preventable deaths.

(Screenshot via YouTube. Thanks to @Twotofourmom for the link) 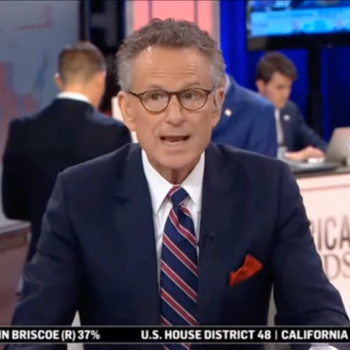 November 18, 2020
Televangelist: Angels and Ballots in Heaven Are "Crying Out" Against Voter Fraud
Next Post 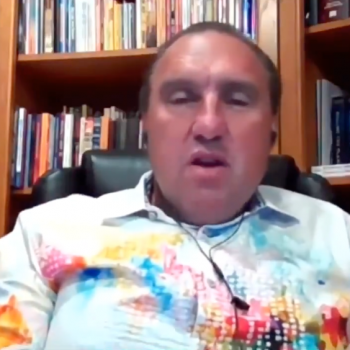