Two years after it was first announced, the Christian Post reports that a “non-profit aviation ministry” called Judah 1 is all set to launch the first (and only) Christian airline.

Because even in the air, they want to remain in a bubble… 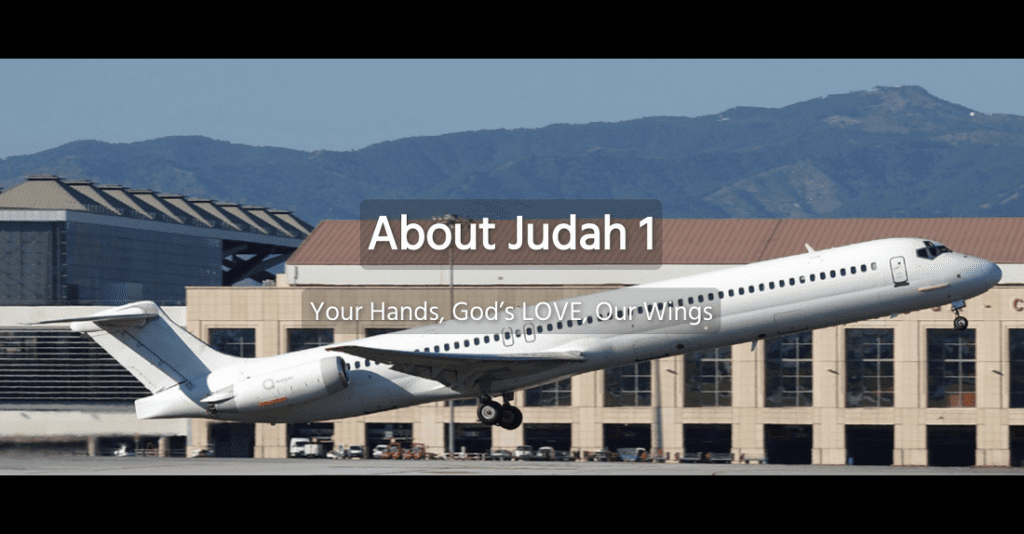 As of now there are literally only a few large planes in their fleet, but they hope to have three or four large planes — the kind the major airlines have — by next year. (That’s a far cry from what founder and CEO Everett Aaron said in 2018, when he predicted he would have a fleet of 20 planes by 2023.)

The goal is to transport large groups of missionaries around the world. As an added incentive, while passengers would be charged airfare, there are no planned baggage or cargo fees. So bibles fly for free.

While missionaries will have to pay airfare, Judah 1 has “no baggage fees and no cargo fees.”

“So all of the missionaries’ cargo goes for free,” Aaron explained.

I still have questions:

Will Jesus literally be the co-pilot?

Will the seat belt demonstration be replaced by flight attendants who just fold their hands together in prayer…?

How can this really be the first Christian airline when everyone who flies on Spirit is constantly praying?

Actually, two years ago, there was a more serious concern. At the time, the latest tax returns available from this ministry were from 2015, and David Cary Hart of Slowly Boiled Frog pointed out that they showed liabilities of $1.2 million (bad!) compared to assets of only $91,000. That was a bad sign back then.

It turns out they’ve since released one more tax return — from 2018 — and it shows the ministry with no liabilities and just over $300,000 in assets. It’s a better position to be in, to be sure, but it’s hardly the sort of bank account an airline would want to have. It’s also not clear to me how those liabilities were paid off. (I don’t mean to suggest anything shady is happening.)

This is perhaps not the best time to launch any kind of airline, but part of the goal may just be to generate publicity and name recognition in order to get donations. Anything to stay afloat until people can fly again. 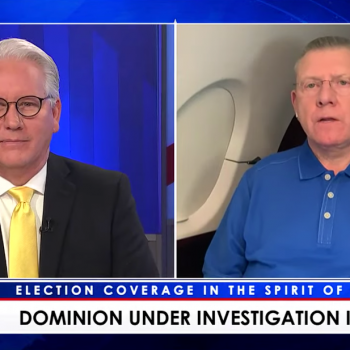 November 19, 2020
This Preacher is Angry at Dominion Voting Machines Because "That's Our Word!"
Next Post

November 19, 2020 In Letter, James Dobson Says God Gave Us a "Spiritual Reprieve" in Donald Trump
Browse Our Archives
What Are Your Thoughts?leave a comment