Back in 2015, self-proclaimed Christian “prophet” Shepherd Bushiri made headlines with the dumbest “magic trick” you’ll ever see: He claimed to be able to walk on air… with God’s help.

Notice how the (vertical) video never pans out when he’s floating… presumably so you can’t see the people helping him out… though you do see a helper’s shadow after Bushiri lands… and a door slamming shut in the distance, as if someone was rushing to get out of the camera shot.

It was dumb, but a lot of gullible people fell for it.

Bushiri also once told his congregation he would use an iPad to take a picture of an unseen spirit in the church. As you can see from the video below, he just showed them a picture already in the photo gallery. (The crowd still went wild.)

Bushiri also claims to own a private jet that no one has ever seen.

It won’t surprise you that Bushiri has made a ton of money by convincing people he has these supernatural powers, most recently through his Enlightened Christian Gathering church in South Africa. But all of that caught up with him last year when he was arrested on charges of fraud and money laundering. After being released on bail, the court case kept getting pushed back and back and back… until they were once again arrested last month on new charges.

Which is to say: This guy is in all sorts of trouble. He’s like Donald Trump, post-presidency, with an onslaught of legal karma heading his way. 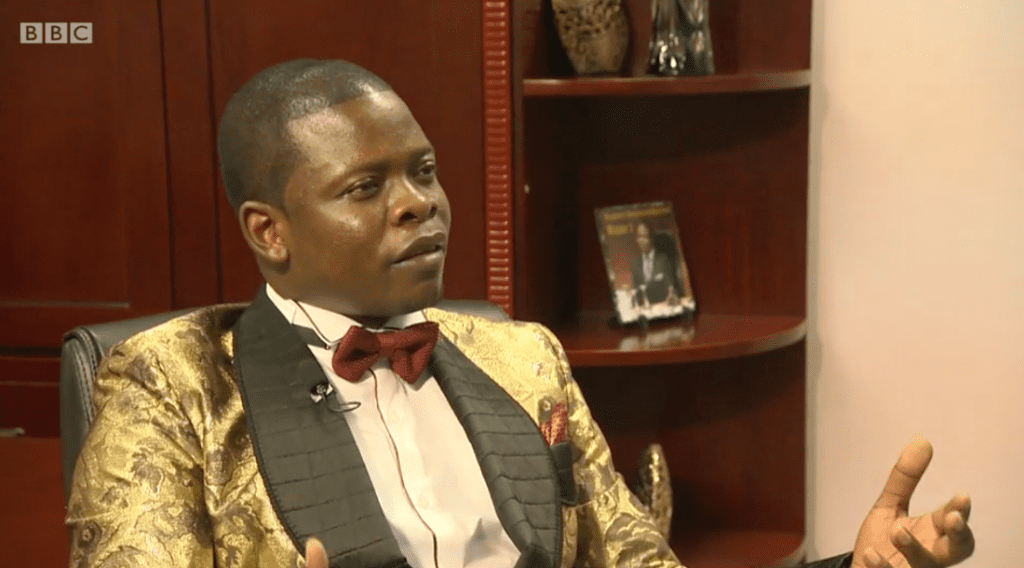 Maybe he sees that future and wants to get the hell away from it. Because he just fled from South Africa to the nation of Malawi.

Mr Bushiri described his decision to skip bail as “a tactical withdrawal meant to preserve lives” while speaking to supporters on social media on Saturday.

The South African government announced on Sunday that they have started the process to bring the couple back from Malawi “to ensure that the two fugitives face justice”.

The statement made a point to mention that Malawi and South Africa have already promised each other to send back fugitives, as part of the Southern African Development Community (SADC) protocol on extradition.

Another Christian fraud. Another attempt to escape justice.

This is someone who has spent years conning believers into giving him money through a laughable series of publicity stunts — and arguably ruined lives in the process by taking money from those who could least afford it. And now he’s hoping his cash and connections can rescue him again. 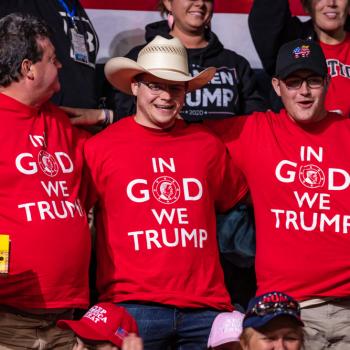 November 16, 2020
Pro-Trump "Prophets" Keep Insisting Trump Won the Election (Even Though He Lost)
Next Post 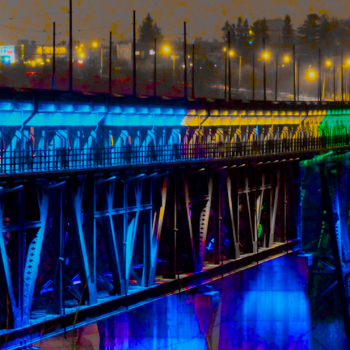