Christian “prophetic revivalist” Dutch Sheets claimed a couple of years ago that he was the reason there were two vacancies on the Supreme Court more than a decade ago.

He loves dreams and he loves taking credit for whatever he claims those dreams represent.

He’s still at it. This time, during a livestream on Wednesday, he spoke about a prayer one of his buddies had that involves predicting which states will go blue or red in the election.

… He said, “I dreamed that four people on the political left were spinning four blue plates on sticks above their heads. They were mocking and laughing about how they were about to serve the nation a blue plate special. The president told an assistant to get some great sharp shooters and… this person or the praying church was chosen and positioned himself to shoot each of the plates.

So… those four states became red states? Not exactly. Arizona, Georgia, and Pennsylvania all went for Joe Biden — and we suspected that would be the case several days ago. Those states won’t be overturned.

Why is Sheets lying to his audience? Why won’t he admit the dream was either meaningless or wrong?

He won’t do any of that, of course. He’ll just pretend it means something else — maybe success for Christians outside the elections, or in the future, or anything besides the obvious interpretation. That’s the beauty of prophecy; it can never be wrong if it’s vague enough. 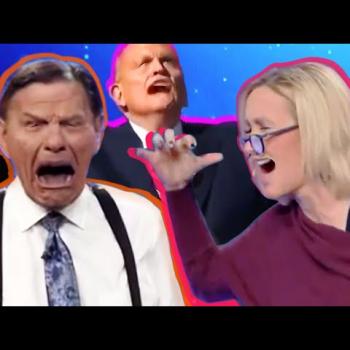 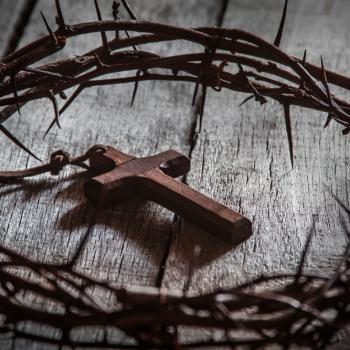