Even by Charisma‘s usual (low) standards, this article from Michael Brown, who’s worried about Christians being edged out of society now that a Democrat is president again, is especially ridiculous. 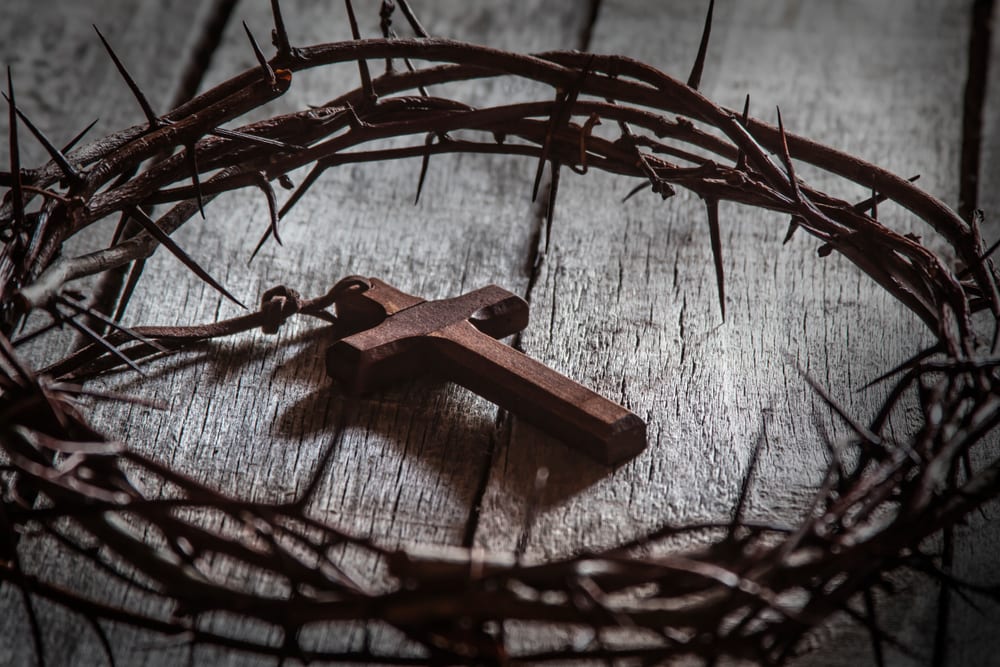 He starts out on a somewhat reasonable note, acknowledging that it’s very unlikely that conservative Christians are about to be persecuted:

My answer to the question of whether Christian conservatives will soon be prosecuted by the millions and removed from American society is an emphatic, but qualified, no.

It is an emphatic no because there is no way that tens of millions of Christian conservatives would simply stand by and let this happen. Not a chance.

Sure… and also, maybe, because nothing was ever going to happen. Not only will there be many Christians at the top of the government food chain, even if that wasn’t the case, there’s no reason to think they would be persecuted. Even if you don’t trust Democrats, the Supreme Court has a conservative Catholic majority.

Christians will be fine. They don’t need to break out the shields to stay safe.

It is a qualified no because, in part, it has happened already. Christian conservatives have been prosecuted for their Christian beliefs. We have been imprisoned for our beliefs, right here in America in the 21st century.

More broadly, we have been marginalized and muted by the cancel culture and the spirit of intimidation. And the more we cower and capitulate, the worse it will get. Now is the time to stand up and speak out.

Christian ideas and beliefs may be unpopular, yes. From a theological standpoint, Christian values aren’t supposed to line up with secular ones. But that’s a far cry from persecuting the people who hold them.

Churches that condemn same-sex marriage, for example, are still allowed to teach that homosexuality is a sin. The right of religious freedom protects such institutions from having to officiate marriages they don’t believe in. But that doesn’t mean that the rest of society has to like it.

Brown doesn’t mention marriage equality as an example of persecution; I just supplied that on my own. He doesn’t provide any examples beyond mean comments on social media (which may not be justified, but still don’t count as persecution). Compared to the plight of Christians in other countries where their faith is actually illegal, this is ludicrous.

If Brown is right, then the loudest, proudest conservative Christians in the country must have a lot of free time in prison considering how often they make appearances on FOX News.

Christians like Brown may not have their favored president for another term, but they spent four years hurting other people and installing judges with lifetime appointments up and down the judicial system. What more do they need to stop acting like victims? 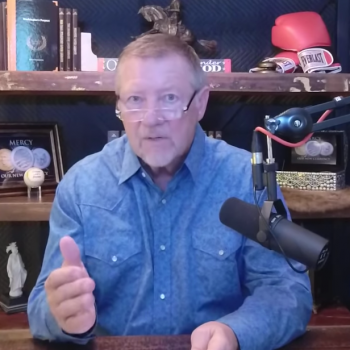 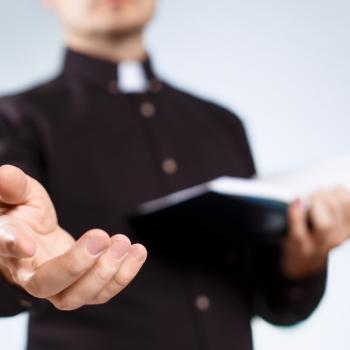 November 14, 2020 UK Inquiry: Catholic Cardinal Failed to "Demonstrate Compassion" for Abused Kids
Browse Our Archives
What Are Your Thoughts?leave a comment