When Alex Chisholm Guibault (below) was a child in Guatemala, he was taken to an orphanage called Casa Aleluya, which was run by a Louisiana-based Christian group called Build Your House on the Rock.

For the next 12 years, he says, he was the victim of abuse. 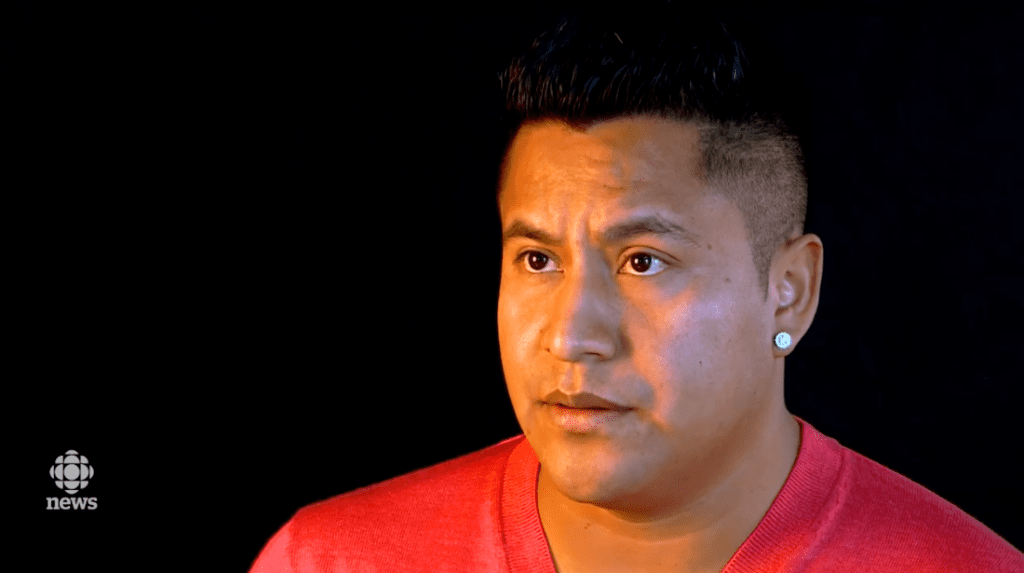 It alleges that two days after the child arrived at the orphanage “he was thrown to the ground and severely beaten with a tree branch by [president] Mike Clark” because he was late for church.

“They can call it Christian discipline or punishment, but the reality is it’s torture,” Guibault said.

By the time Guibault was 19, he had tried to end his life several times. He knows many other kids from the orphanage who ended up taking their own lives, or disappearing into the streets of Guatemala.

Alex now lives in Nova Scotia — and has a much stronger understanding of what his rights are. That’s why, with the help of lawyers, he is suing the Christian institution that hurt him so much when he was younger. These details are horrific but they’re also not surprising. Too many faith-based institutions use religion as a cover for their cruelest actions.

The lawsuit alleges Guibault was often denied food, locked in a cell — including one six-month stint — and forced to use a bucket for a bathroom.

It also alleges that Guibault and other children were forced to stand naked in front of Mike Clark and others, and that Clark sexually abused them.

The lawsuit also alleges Guibault and others were regularly beaten at random, in addition to scheduled beatings on Saturdays. The lawsuit says Clark would not let Guibault be adopted and told him he was “too stupid and ugly” to find a new family.

It’s not that Christians can’t be trusted to run an orphanage; it’s that being run by Christian doesn’t guarantee an orphanage is run properly. If the allegations are true, imagine how many years these Christians were able to get away with faith-based torture before finally being exposed.

It’s not clear how successful this lawsuit will be. It’ll take years to work through the system. In the meantime, though, the reputation of Casa Aleluya has been permanently, and deservingly, damaged. That didn’t happen because Christian donors spoke out against the Mike Clark and his wife Dottie. It happened because one of their alleged victims finally fought back.

(Screenshot via Facebook. Thanks to everyone for the link) 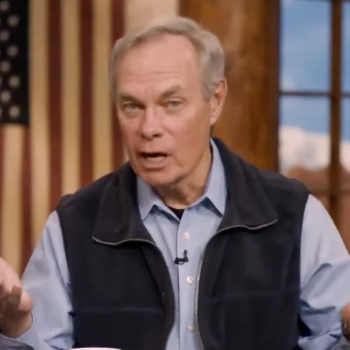 November 13, 2020
Preacher Andrew Wommack: God Had Nothing to Do With Biden Becoming President
Next Post 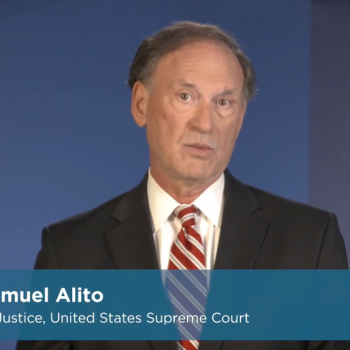