It’s entirely possible that a local church happens to be your polling place.

The Freedom From Religion Foundation says that there should be alternatives to that (like absentee ballots) and you can pressure your elected officials into changing polling places… but ultimately there’s no precedent prohibiting it.

That said, they do make clear that churches where you’re casting a ballot “should be free from religious imagery.”

Generally, courts have upheld the use of churches as polling places as long as there are reasonable alternatives for those objecting to entering a church to vote, such as absentee voting. However, there has only been limited litigation, so this is unsettled law. Furthermore, polling places located in churches should be free from religious imagery.

That information never made its way to Alabama, where Cropwell Baptist Church in Pell City not only served as a polling location, they tried to create converts along the way. 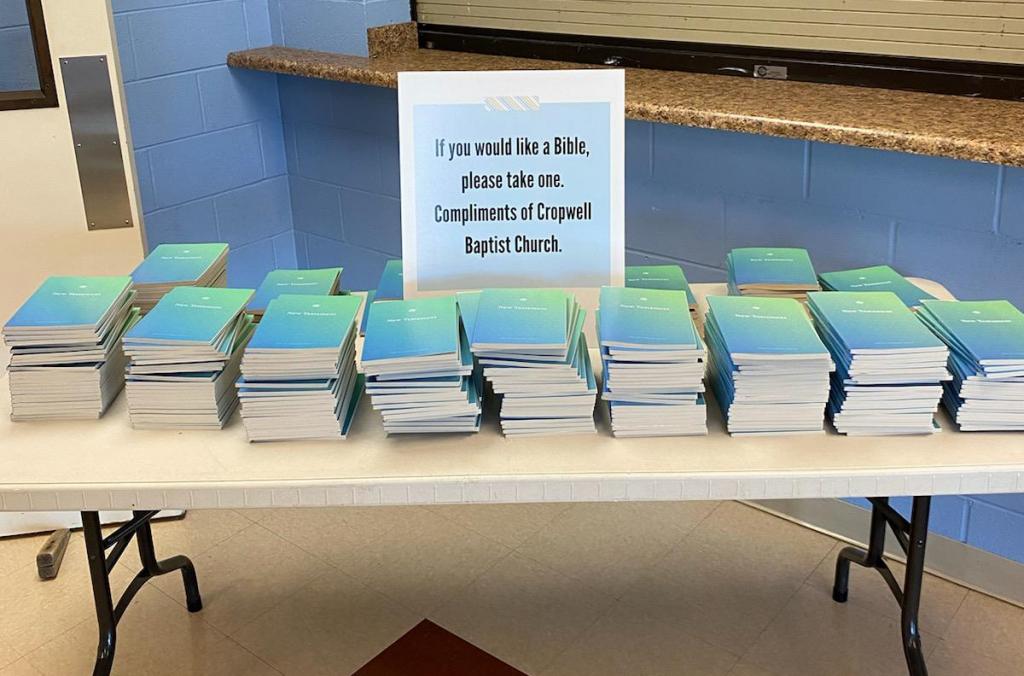 Church volunteers handed out bottles of water to voters waiting in line. A church member offered his golf cart to transport people with mobility difficulties so they would not have to stand in the line. And they ordered pizzas for dinner for the poll workers.

The volunteers wore shirts with the church’s name and mission statement and were instructed not to campaign in any way. Their reception has been positive, Glass said.

They also set out copies of the New Testament with a Gospel tract inside on a table for voters to take home if they chose.

Some of that is just being nice. Some of that is downright coercive, sending a message to voters that they should vote the same way other conservative Christians are voting. (The mission statement that was on everyone’s shirts? “Cropwell Baptist Church exists to glorify God as we connect people to Jesus, grow in faith with one another, and serve others.”)

Here’s a simple test for Pastor Jon Glass: If a mosque handed out copies of the Qur’an while his church members were casting votes, would he be okay with it? What about Satanists? If the answer is no, then what the hell is he doing?

Good intentions mean nothing here. It also doesn’t matter if most voters were already Christian to begin with. Glass said his congregation voted to become a polling place, got that opportunity, then used it to preach.

That’s precisely why churches like his should be forbidden from being polling places at all. 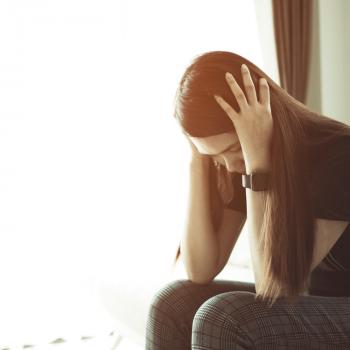 November 12, 2020
Jehovah's Witnesses Forced a Teen to Listen to Audio of Her Own Rape
Next Post 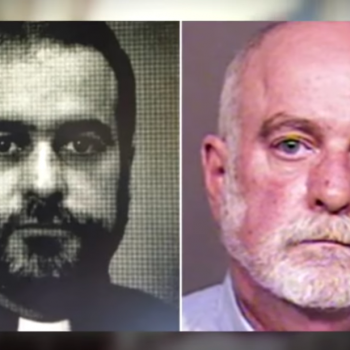 November 12, 2020 Edmonton Youth Jail Prisoners Keep Seeking Justice Despite Abuser's Death
Browse Our Archives
What Are Your Thoughts?leave a comment