Apparently God can do anything… except win a presidential race.

Former congresswoman Michele Bachmann calls on God to "smash the delusion, Father, that Joe Biden is our president. He is not." pic.twitter.com/gqoFP97ipT

I ask o God, that you would take your iron rod, and I ask that You would smash the clay jar of deceit in America, smash the clay jar of delusion in the United States of America. Smash the delusion, Father, of Joe Biden as our president. He is not! Would you take your iron rod and smash the strong delusion that Nancy Pelosi does have her House of Representatives? We don’t know that! Smash it in Jesus’ name! Smash, Lord, the takeover of the U.S. Senate by Chuck Schumer. Lord, smash it with your iron rod!

As many people have noted, it’s bad enough that we’ll have QAnon supporters in the next Congress, but delusional Republicans who speak nonsense is nothing new. Bachmann is a perfect example of it.

Just to be clear: Biden won the election decisively. Pelosi won the House even if her majority is smaller than before. And Schumer has a couple big victories separating him from Senate leadership, but if that happens, it won’t be a “takeover.” It’ll be democracy in action.

Bachmann isn’t interested in living in a democracy. She wants a Christian theocracy where all conspiracies are considered true and where anyone questioning them are deemed heretics. She may be gone, but the Republican Party still embraces that mentality. 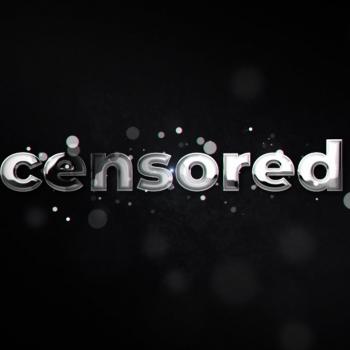 November 9, 2020
LifeSite Promoted This Awful Conversion Therapy Film: Watch It At Your Own Risk
Next Post 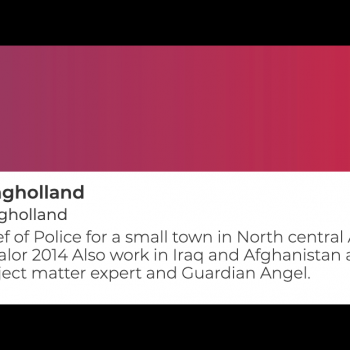