We got the first signs of what a Supreme Court looks like with a 6-3 conservative supermajority this morning. The justices heard a case, Fulton v. City of Philadelphia, all about whether a taxpayer-funded, faith-based foster care agency should be allowed to discriminate against LGBTQ families or ones whose religious beliefs don’t line up with their own. 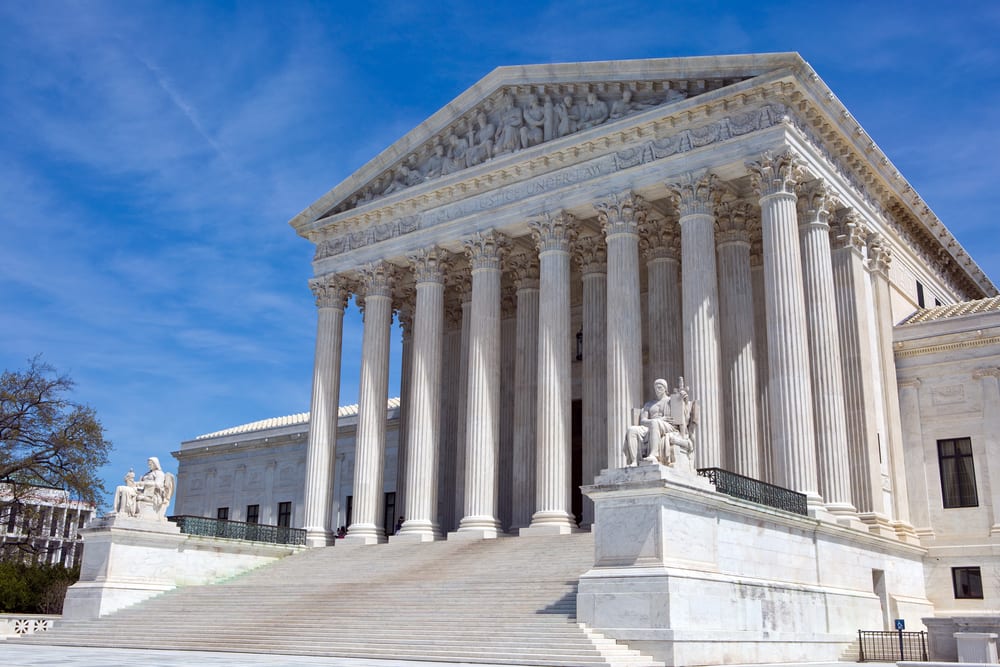 In 2018, the city stopped funding a group called Catholic Social Services because they refused to put children in the homes of same-sex couples. Was that a form of religious discrimination? That’s what this case is about. The city says this is about breaking the rules; CSS signed a contract pledging not to discriminate but that’s precisely what they did. CSS counters by saying they will refer gay couples elsewhere, though that didn’t sit well with the city’s attorney:

CSS explains that it would be happy to refer same-sex couples to other agencies, and that there are 29 others operating in Philadelphia. In addition, CSS maintains that no gay couple has even approached CSS for foster care home placement, prompting [attorney Neal] Katyal to respond that “the National Baptist Association points out that if one of the agencies had a sign saying, ‘No Baptists allowed,’ it would be cold comfort to those folks who say, ‘Oh, you could just go somewhere else.'”

According to those who listened to the oral arguments, one of the main arguments revolved around whether a religious group should be permitted to discriminate against interracial couples‘ in the same way. The Catholic group’s lawyer said no, because the government has an obligation to stop racial discrimination. But the liberal justices quickly asked why discrimination on the basis of sexual orientation would be okay using that same logic. Why did the Catholic group think racial bigotry was unacceptable but anti-gay bigotry was okay?

Katyal also pointed out that a ruling in favor of the Catholic group would allow religious groups to also discriminate against other religious groups. What would stop Catholics from saying they can’t place children with a Baptist or Muslim couple if they sincerely believed such religious views were bad for the child?

Those are fair questions.

But does that even matter? We’re at the point where we may as well skip oral arguments since the final ruling is basically a foregone conclusion. The details may vary, but we can predict that this court will side with the religious group and permit taxpayer dollars to fund faith-based discrimination. It’s appalling. What else can we expect, though, when too many Americans continue voting for Republicans? 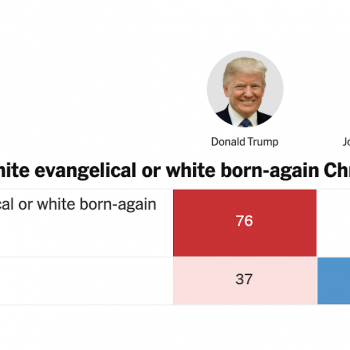 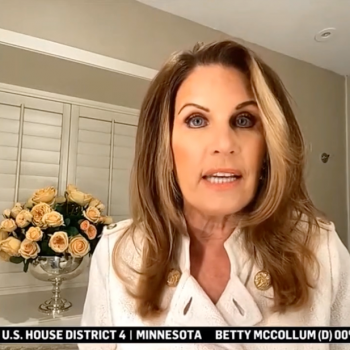