Trump’s Lasting Legacy? He Made It Much Harder to Be a Conservative Christian November 3, 2020 Hemant Mehta

Trump’s Lasting Legacy? He Made It Much Harder to Be a Conservative Christian

If Donald Trump loses the election — and I know that’s still a big if — one of his lasting legacies will be the giant stain he left on Christianity. He came into office on the shoulders of white evangelicals and conservative Catholics, surrounded himself with right-wing religious leaders when he needed positive press, tear-gassed protesters for a photo op outside a church, and has tainted the reputation of those religious leaders and their faith in the process. 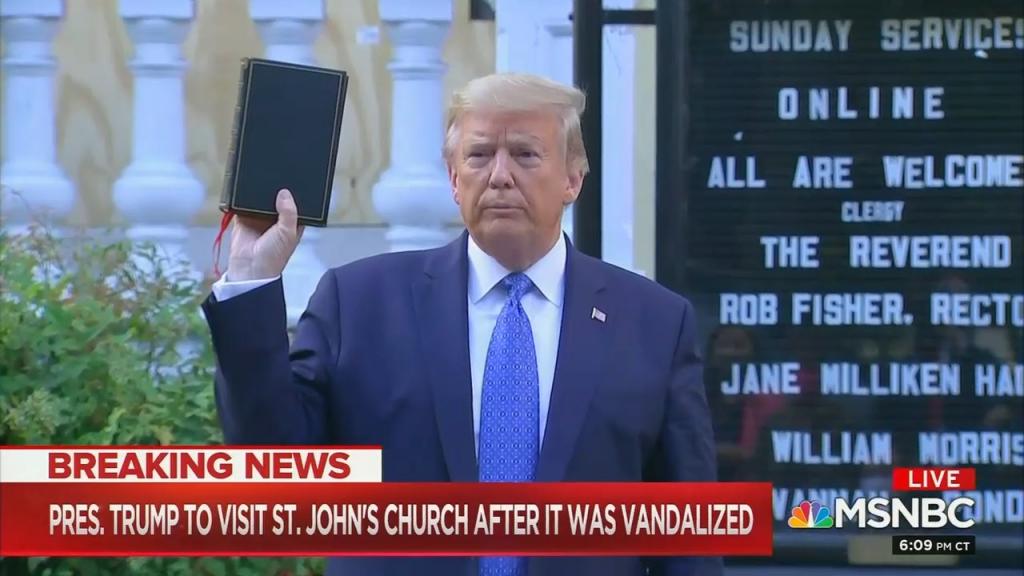 In a piece for Business Insider, reporter Kelsey Vlamis writes about how Trump has turned a swath of Christians away from their churches (if not the faith itself) because they couldn’t belong to an organization that supported his awful policies. The piece is light on statistics but contained some hard-hitting anecdotes like these comments from a 23-year-old devout Christian named Maria Felix:

“I just can’t be OK with the misogynistic, homophobic, racist, xenophobic, et cetera, things that spew from Trump’s mouth,” she said. “Or the people that follow him that also call themselves Christians.”

I’m as curious as anyone to know what percentage of white evangelicals — and young Christians — voted for Trump this year compared to 2016.

It’s also worth pointing out that surveys about religious demographics have shown younger people becoming less and less religious over time, but I wonder if Trump is going to accelerate that trend. If nothing else, it’s become obvious over the past four years that claiming to be religious doesn’t make you a decent person. There are proudly progressive religious leaders, but there are also those evangelicals and Southern Baptists who act like Trump is a godsend — and have excused his numerous scandals and corrupt actions — all because they see him as a vehicle for their policy agenda.

They want the judges. They don’t care who suffers in the process. And they keep lying about that. Instead of just admitting Trump is the best chance they have to stack the courts with partisan (often unqualified) hacks who will punish LGBTQ people, and women who want control of their bodies, and minority groups who want to vote without obstruction, and create the kind of “Christian Nation” they fantasize about, they act like Trump is actually good at his job. They can’t even bring themselves to say Trump is horrible but it’s a bargain they’ll take.

Those Christians like Robert Jeffress and Paula White and everyone on Trump’s unofficial “Evangelical Advisory Board” have arguably done more damage to Christian witness than the pastors who got mired in sexual abuse scandals over the past several years. To be a conservative Christian, or to attend a megachurch, will always mean you belong to an organization that failed to speak up when Republicans were committing daily atrocities.

Conservative Christians earned plenty of criticism before Trump, but with him in office, they can’t even pretend they’re victims anymore.

Far from being persecuted, we’ve all seen what they did when they had more power than ever before. They embraced a man who tore refugee families apart, put kids in cages, embraced White Nationalism, lied constantly, paid hush money to hide his affairs, and exacerbated a pandemic because they refused to listen to scientists when it came to face masks and social distancing.

They should pay a (non-violent) price for this. And young Christians, by leaving their churches and making it much harder for those ministries to survive financially, would be doing far more to advance their faith than the Trump Worshipers did in four years.

November 2, 2020
Please Support the Work I Do Through This Site
Next Post 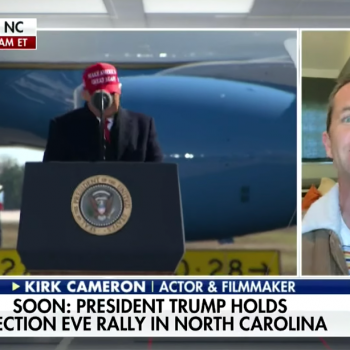