It’s not too late to be made aware of another Donald Trump scandal. This one comes courtesy of Sarah Posner at Type Investigations.

We’re already familiar with how this Republican administration kept nearly 70,000 refugee kids in government facilities as their families attempted to cross the border for a better life. But where would those kids be kept? The government had to pay for shelters.

What Posner found is that some of those shelters were run by conservative Christians who actively pushed their faith on those kids — in addition to having horrible track records on matters of discipline. That includes one group called “Sunny Glen Children’s Home,” in San Benito, Texas, run by the Churches of Christ, which received a hefty grant worth about $87 million to create a shelter for kids. (In 2018, they earned about $2.5 million, so they had no experience handling this kind of money.)

But Sunny Glen had a number of problems that should have prevented it from receiving any amount of taxpayer dollars. 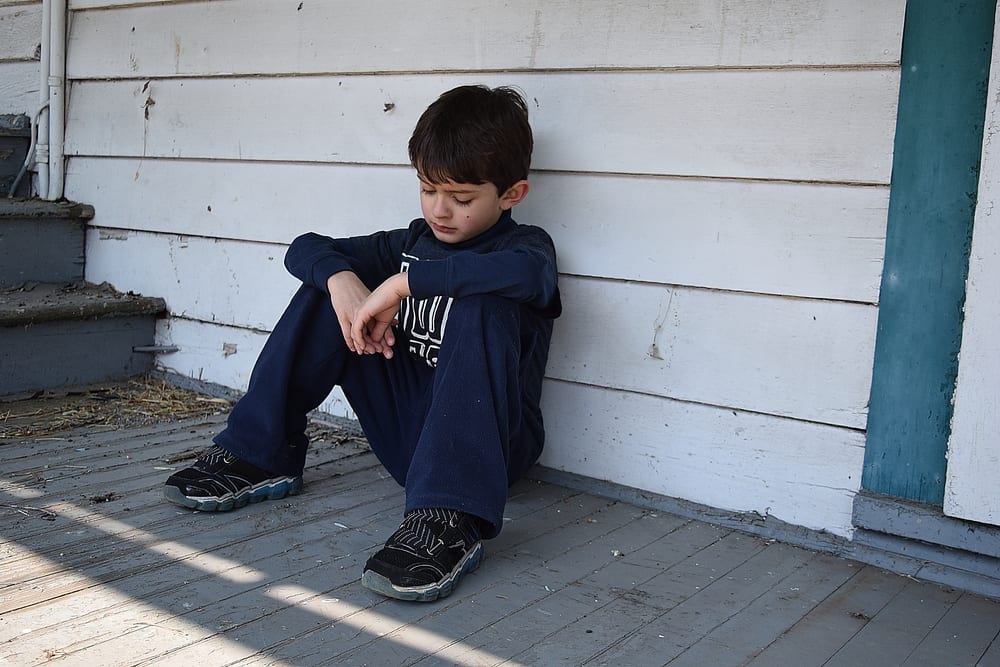 A review of the licensing database maintained by the Texas Department of Family and Protective Services by Mother Jones and Type Investigations revealed 140 such deficiencies at Sunny Glen since 2016, including 17 after HHS first awarded its federal grant in July 2019. Thirty of Sunny Glen’s 140 citations were rated as high risk. Three of those high-risk deficiencies involved violation of a state standard prohibiting “restraints that obstruct child’s airway.” Four others involved other prohibited physical or corporal punishments, including slapping, shaking, holding down children’s heads, and pushing a child against a wall. In one reported incident from May 2017, video footage “depicted two staff members administering a supine restraint on a youth; one staff on top of child and the other staff was holding down youth’s legs,” with “no caregiver monitoring child’s breathing while the youth’s face was pushed down to the ground by a caregiver’s hand.”

In other words, these children who were already escaping trauma were potentially exposed to even more of it because our Republican-led government decided to reward faith-based facilities instead of ones that had a history of doing the job and doing it well.

As Posner points out, there had previously been rules in places to prevent proselytizing and discrimination, in addition to better oversight, but the Trump administration actively reversed them. The Christian organizations, of course, care more about promoting their religion than protecting the children and doing what’s in their best interests. They won’t say that out loud, but their actions speak for themselves.

For the sake of the children, please vote if you haven’t already. Get these monsters out of office. 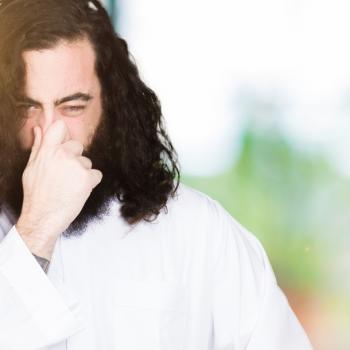 November 3, 2020
Christian "Apostle": We Must "Literally Release the Aroma of Christ" When Voting
Next Post