Peeing Pastor Resigns, Shuts Down Ministry, and Gets Hit With $2 Million Lawsuit

We learned this week that Daniel Chalmers, the 46-year-old head of Love Wins Ministries and an ordained pastor running the “Catch The Fire” church in Raleigh-Durham, was the mysterious “well-known pastor” who allegedly peed on a woman during a red-eye flight from Las Vegas to Detroit. He walked to the back of the plane, wrongly assumed he was in the bathroom, and got down to business. 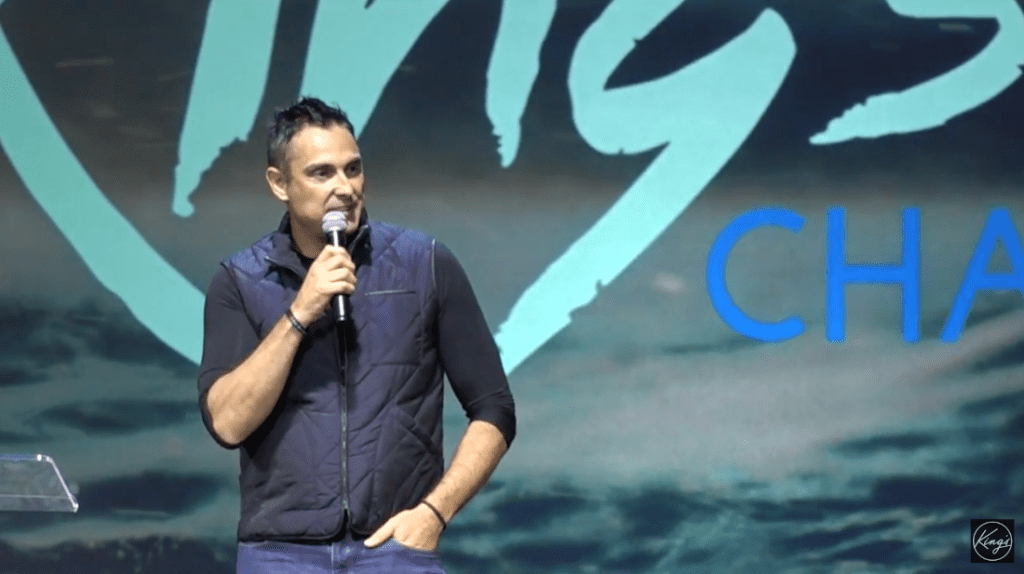 The graduate of Bethel School of Supernatural Ministry was “cited for simple assault,” but now the rest of his ministry is unraveling. (Or, if you will, leaking.)

The Charlotte Observer reports that Chalmers has resigned from his church, where he was in a “non-pastoral support role.” The church confirmed it on Instagram:

We were saddened to hear of the news yesterday involving one of our non-Pastor employees in a disorderly conduct incident earlier this month. We take these matters very seriously. This behavior is not a reflection of Catch The Fire, our leadership, and its members. While we were investigating the matter he was immediately suspended, and we have now subsequently accepted his resignation and his sincere, heartfelt apology to everyone involved.

Love Wins Ministries no longer has a public website, either — you need a password to enter it.

The victim of the incident has also filed a $2,000,000 lawsuit against Chalmers and his ministry for, among other things, “hiring a pastor… who lacked the appropriate skills and/or knowledge to not urinate on others.” She also cites emotional and mental distress, humiliation, and an “inability to experience social pleasures and enjoyment.”

Whether the lawsuit will be successful, I don’t know. But I do appreciate that, for once, a Christian leader’s misconduct isn’t being given a pass by anyone, including his church. Everyone, it seems, wants to distance themselves from him. 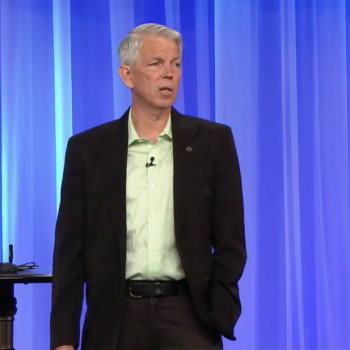 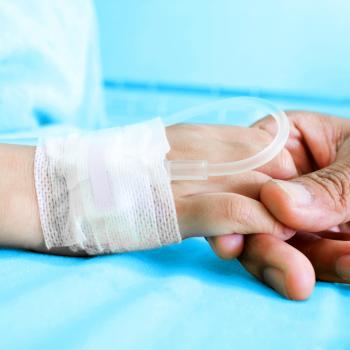 November 2, 2020 Latvian Jehovah's Witnesses Win Court Case Over an Irrational Medical Request
Browse Our Archives
What Are Your Thoughts?leave a comment