Here’s an interesting predicament out of Latvia and I’m still not quite sure what to make of it.

A few years ago, a child in a family of Jehovah’s Witnesses needed heart surgery. Normally, the nation’s universal health care system would take care of that. The problem was that every option available required a blood transfusion, and that’s forbidden in the religion. (In some tragic cases, parents have simply let their children die if there was no alternative.)

But there was an alternative in this case: Poland, with more resources on hand, can perform the heart surgery without a transfusion. The family ultimately traveled there and the child is doing okay today, thank goodness. They paid for the travel on their own, however, because the nation’s Ministry of Health refused to cover those costs. 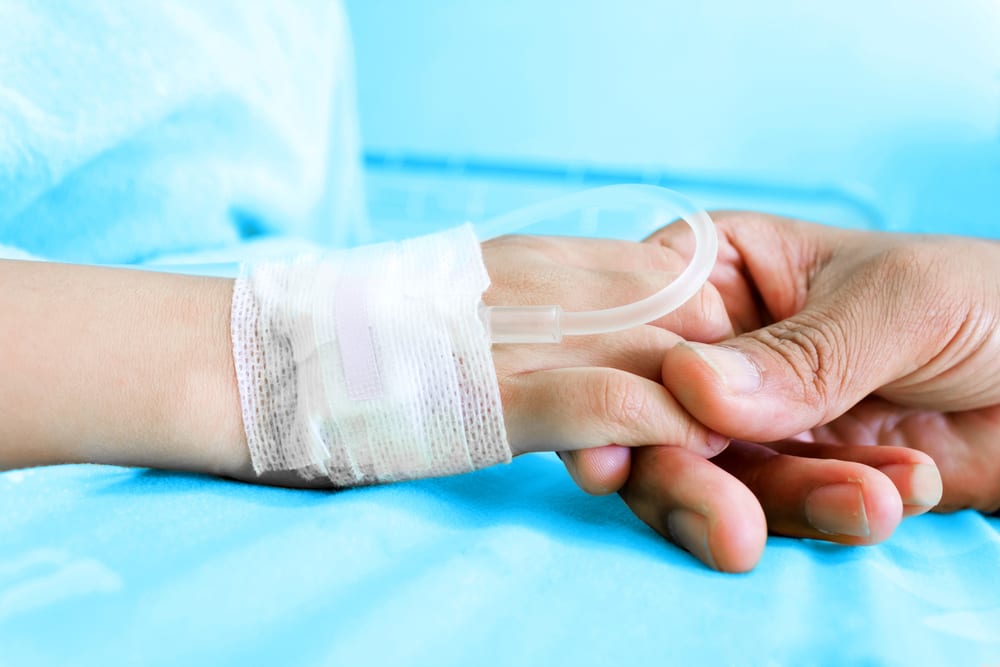 So here’s the question: Should Latvia have paid for the family to travel to Poland for this surgery? (The family requested the necessary “S2” pre-approval for such a cost, but they were denied.)

The family later sued the Ministry of Health citing religious discrimination, saying they were punished for their faith. The Ministry of Health basically said this was beyond religion; they can’t pay for special treatments that are already available in the country or else it would drain the system.

Every court that heard this case rejected it… but it eventually landed in the European Court of Justice.

The five judges on that bench have now ruled in favor of the family. That doesn’t mean they win the whole case, but that it’ll go back to the Supreme Court of Latvia, which will have to reassess the case, taking into account specific criteria:

But the ruling did allow for some exceptions. “The criteria attached to the grant of the prior authorization should be justified in the light of the overriding reasons of general interest capable of justifying obstacles to the free movement of healthcare, such as planning requirements relating to the aim of ensuring sufficient and permanent access to a balanced range of high-quality treatment in the Member State concerned or to the wish to control costs and avoid, as far as possible, any waste of financial, technical and human resources,” the judges found.

“It is for the referring court to examine whether the Latvian system of prior authorization … was restricted to what was necessary and proportionate,” the court found

This is where I get ambivalent. I want the child to be healthy and safe, but it feels like overkill to force a government to pay travel costs for surgeries just because a particular religious group irrationally refuses to accept the options on the menu. Is there a way to say no without being heartless, or should this exception be made for Jehovah’s Witnesses?

November 2, 2020
Peeing Pastor Resigns, Shuts Down Ministry, and Gets Hit With $2 Million Lawsuit
Next Post