I wish conservatives would just be honest about why they are voting for Donald Trump. They could just say they don’t give a damn about governance, or making the country better, or the federal deficit. They just like power and confirming judges who grant them power.

Instead, right-wing radio host and former candidate for Lt. Governor of Virginia E.W. Jackson is going with a lie: He likes Trump because Trump doesn’t care about money or fame, but Biden is corrupt.

Right-wing pastor E.W. Jackson is proudly voting for Trump because Trump doesn't care about money or power or fame and only wants what is best for America, whereas Biden cares only about enriching himself. pic.twitter.com/Himj4ZByy1

… People can say what they want about the personality of President Trump. I find him engaging and entertaining and funny and interesting. So I enjoy listening to him. But I don’t have any doubt whatsoever in my mind that President Trump’s first and foremost and only consideration as president of the United States is “What is best for the United States of America?”

What we’re finding about Joe Biden is exactly the opposite. He’s been basically enriching himself at the expense of the taxpayer, basically doing nothing for anybody.

*sigh*… It’s always Opposite Day with these people.

Trump’s the guy who pays virtually no federal income tax, and uses the White House as a personal moneymaking machine. Biden is hardly a saint, but the suggestion that he’s corrupt or in this purely for the money is baseless.

But Jackson lives in a world where Trump’s lies are treating as gospel truth while Biden’s slip-ups are considered dealbreakers. They’re brainwashed. The scary thing is that they have followers. 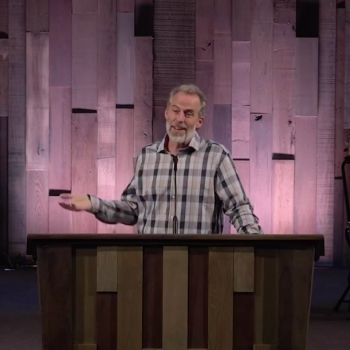 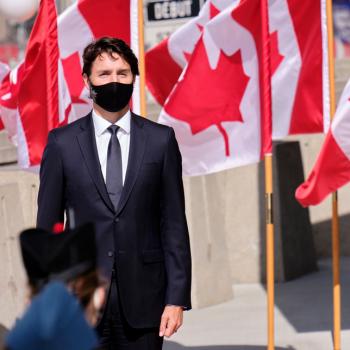