An anonymous British Columbia man, identified only as John Doe, has become the latest sex abuse victim to file suit against the Roman Catholic Archdiocese of Vancouver (RCAV).

Doe also named the Catholic Independent Schools of Vancouver (CISVA) and the estates of Father John Kilty and schoolteacher Raymond Clavin. (To date, the courts have been unable to establish whether Clavin is living or deceased.) 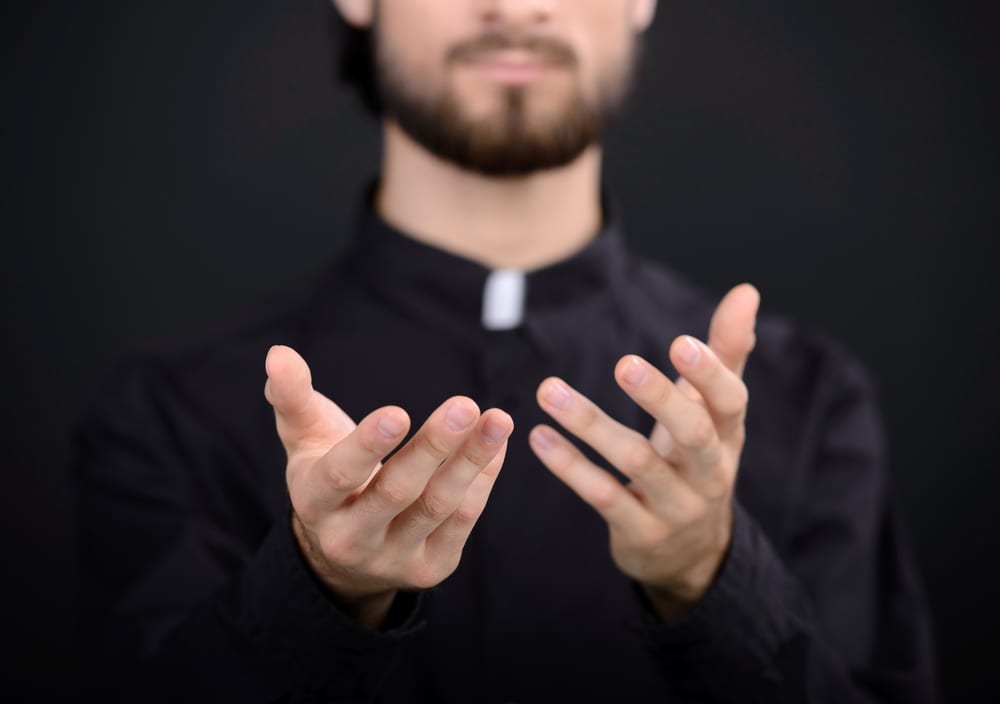 The allegations date back to the mid-1970s, and encompass what Doe calls “the full spectrum of violations from sexual touching to full-blown rape.” Doe says that Father Kilty groomed and manipulated him, while Clavin outright threatened him with harm if he refused to comply.

Doe was six years old when the abuse began. It has taken him more than 40 years to find the strength to disclose this secret. As an adult, Doe has written a statement describing how deeply the abuse changed and shaped the rest of his life:

I cannot find the right words to explain how the sexual abuse I endured at age six has impacted my life. When the most intimate moment of one’s young life is simultaneously the most horrifying and disgusting, there is a suffocation of every authentic experience from that moment onward. The stain of these traumatic events has, and continues to, permeate all facets of my life experience.

Doe says he struggles to overcome depression, anxiety, and PTSD, and he says the fallout from his childhood abuse has damaged his capacity to marry and build a family — you know, the sort of thing the Catholic Church claims to value more than anything.

Except, apparently, its reputation.

Doe filed his lawsuit last week with the help of lawyer Sandra Kovaks, who has been involved in at least one other high-profile case of clerical sexual abuse. Her client in that case was awarded more than $800,000 (CAD) in damages.

The lawsuit alleges — and stop me if you’ve heard this one before — that the Archdiocese and the school system helped Kilty and Clavin evade consequences for their actions, failing to hold them accountable because of their status as clergy:

At all times material to the abuse, the RCAV and/or the CISVA were complicit in a culture of entrenched clericalism that enabled perpetrators of sexual abuse to continue to commit their grievous crimes, and wherein witnesses, complainants and whistleblowers were silenced.

While Clavin was not a priest, he benefited from his past association with the Christian Brothers, the same order responsible for the abuse at Mount Cashel Orphanage in Newfoundland. As in that case, the assumption that religiosity is a reasonable proxy for moral capacity resulted in serious harm done to vulnerable children.

Doe had the opportunity to take part in a class-action lawsuit against the archdiocese, but declined. He supports those involved in that process, but says an individual reckoning was necessary for him to gain closure personally:

It is very important to me that I know what they knew, and when they knew it, about each of Clavin and Kilty respectively. This disclosure is critical to my own sense of peace, reconciliation, and justice.

He adds that the school and the diocese “knew or ought to have known” about the abuse, and that he is certain he’s not the duo’s only victim. 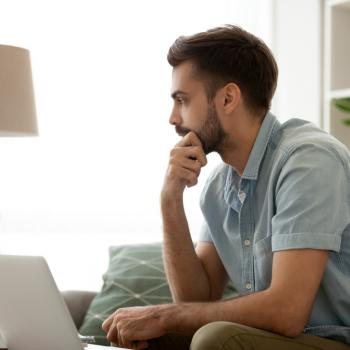