Bitter Christian Activist: Joe Biden and Both Clintons “Are the Illuminati!”

Keeping with her theme of hating all things liberal, she said on YouTube last week that Joe Biden and Hillary Clinton were (yawn) part of the Illuminati and need to be (double yawn) locked up.

“Hillary Clinton, she’s a witch, y’all,” Beatty added. “She practices witchcraft. She sacrifices ‘chickens’ — that’s what her email said — to Moloch … which is a detestable god of the Ammonites which they would sacrifice children to. She said in her emails that she’s going to sacrifice a chicken to Moloch in her backyard.”

“Hillary needs to spend the rest of her life in jail and her perverted husband, too, who look like he’s rotting from the inside out,” she continued. “Bill Clinton looks like ‘The Walking Dead.’ He looks dead already. He needs to be in jail for the rest of his life because I know he’s had sex with underage kids. He’s a full live pervert. He been a pervert from the beginning.”

It’s a little weird that in a rant invoking pedophilia, sexual abuse, witchcraft, and the Illuminati, Joe Biden’s biggest crime is… the passage of time.

In any case, Beatty just offers baseless claims. There’s no evidence backing up her conspiracies. She’s speaking in a language that only makes sense to FOX News die-hards. In other words, Beatty isn’t converting any new believers but rather empowering the ones who drank this Kool-Aid ages ago.

If anyone you know starts spouting this stuff, though, ask them where they heard it. Don’t settle for responses saying “It’s obvious.” Insist on actual evidence and make them squirm when they can’t offer any. 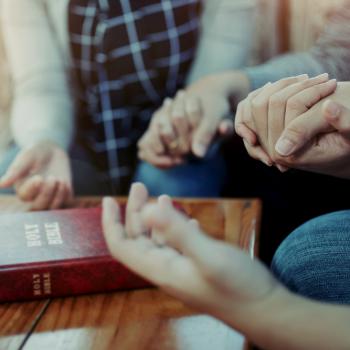 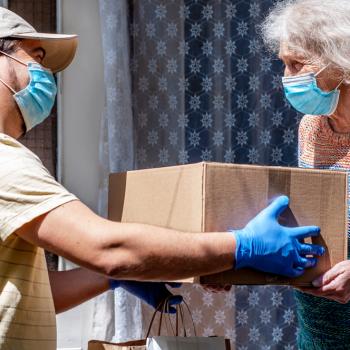