When the average person doesn’t have the tools to evaluate scientific claims, it’s a problem for everybody.

Look no further than the current pandemic, in which whole swaths of people are spreading the disease out of ignorance, foregoing masks or disregarding social distancing measures out of an inability to separate science fact from fiction. They’ve been bamboozled by claims that face masks are dangerous, that home remedies are adequate protection, or that we’re all overreacting to a disease that’s really no worse than a cold or a flu. (And don’t even get them started on 5G towers.)

But distrust in science dates back much further than the current crisis. Alarms have been sounding for decades about a global climate crisis. Health pseudoscience runs rampant, with charlatans raking in money peddling alternatives to real, evidence-based medicine. 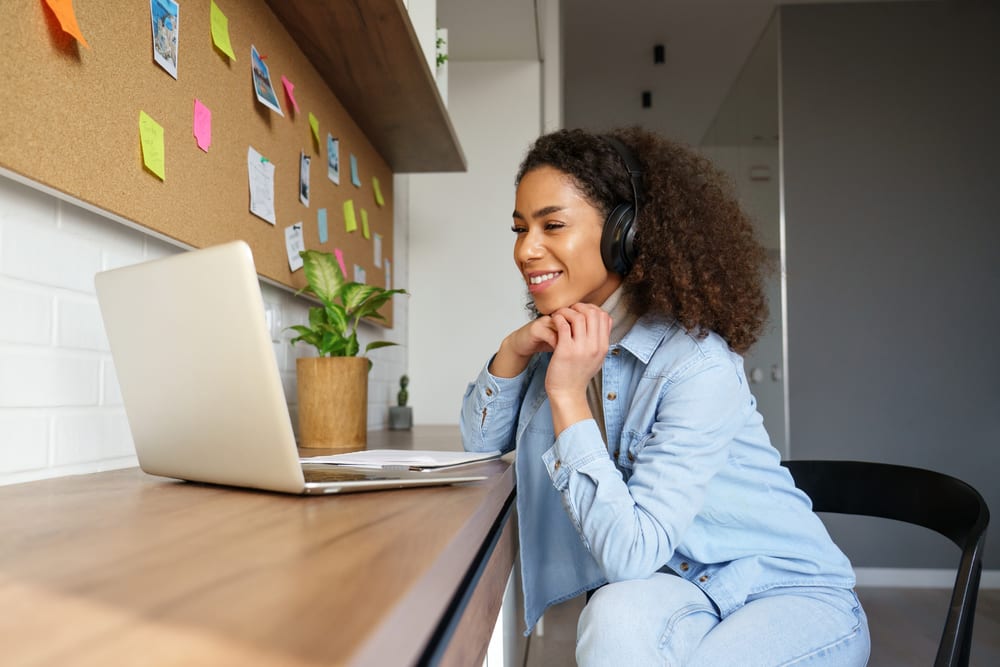 That’s the name of a brand-new online course on offer from the University of Alberta. Enrollment is free, and it’s open to “anybody who has an interest in science or who wants to better understand which news stories, social media posts, or theories they can trust.”

For postdoctoral researcher Claire Scavuzzo, the course’s designer and host, the pandemic was a major part of the inspiration behind the Scientific Literacy course:

With the uncertainty that comes with the current global COVID-19 pandemic we are seeing a general public distrust in science, ironically because of its self-correcting process. For example, with the World Health Organization and provincial and federal health leaders changing their advisory on face masks was due to new evidence that showed masks help reduce the spread of COVID-19. If we are scientifically literate — and expect our health and government officials to be — we should expect updates and even changes to COVID-19 policies based on new evidence as it becomes available.

The course introduction, which warns that “an open mind and the ability to self-reflect” are the only prerequisite, makes it clear that this class is rooted in real-world concerns about the spread of “fake news” about scientific subjects:

In a world where we have access to unlimited information, it is hard to sift through the echo chamber of opinions fueled by emotions and personal biases, rather than scientific evidence… Every module will build your new skill-base with real life examples, and at the end of each module you will have to apply these skills to scientific questions, talking points, and controversies in the world.

In addition to modules on subjects like pseudoscience, critical thinking, and interpretation of evidence, the course includes a section on the relationship between traditional Indigenous wisdom, rooted in observation and accumulation of knowledge, and the modern scientific method.

In an ideal world, courses like this would be part of a core curriculum for educating the next generation of voters and decision-makers.

It won’t stop deliberate bad actors from spreading misinformation, and it won’t appeal to people who have already decided to discount the value of science. It’s for people who value science but need tools to separate good information from bad.

That’s a larger audience than you might expect: A 2019 survey found that 88% of Canadians wished for a better understanding of science. The pandemic has only highlighted the importance of science in everyday life.

And if more people are able to make better decisions about science- and evidence-based topics, society as a whole is better for it.

(Image via Shutterstock. Thanks to Jason for the link)

October 27, 2020
Conspiracy-Promoting Pastor: QAnon is "Going to be Proven So Thoroughly"
Next Post 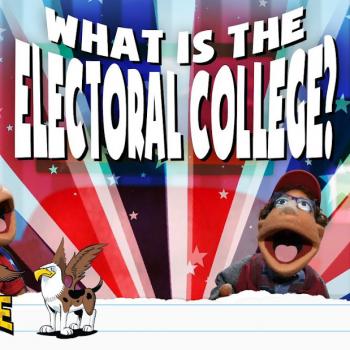