During a livestream on Thursday, Wallnau said a prayer for Limbaugh… before going even further and declaring the cancer gone. You can see it at the 24:30 mark:

Amazing how Wallnau has all that power but spends his time spreading nonsense on Facebook when he could be in a children’s cancer ward. 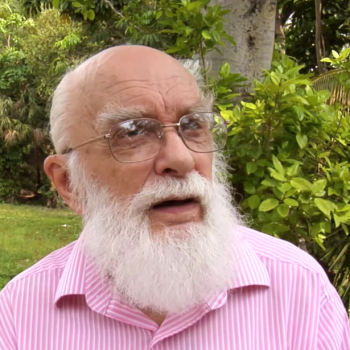 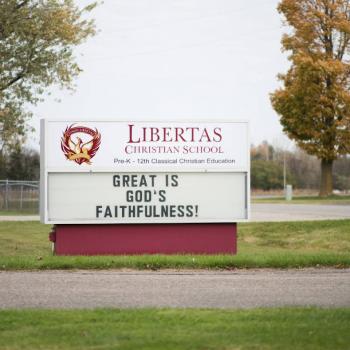