Pastor Curt Landry: A Vote for Biden is a Vote for “Evil” and God Will Curse You October 25, 2020 Beth Stoneburner

Pastor Curt Landry: A Vote for Biden is a Vote for “Evil” and God Will Curse You

Pastor Curt Landry, the genius who recently said the removal of Confederate statues were a sign of God judging the Illuminati, now says that God will curse you for voting for Joe Biden. 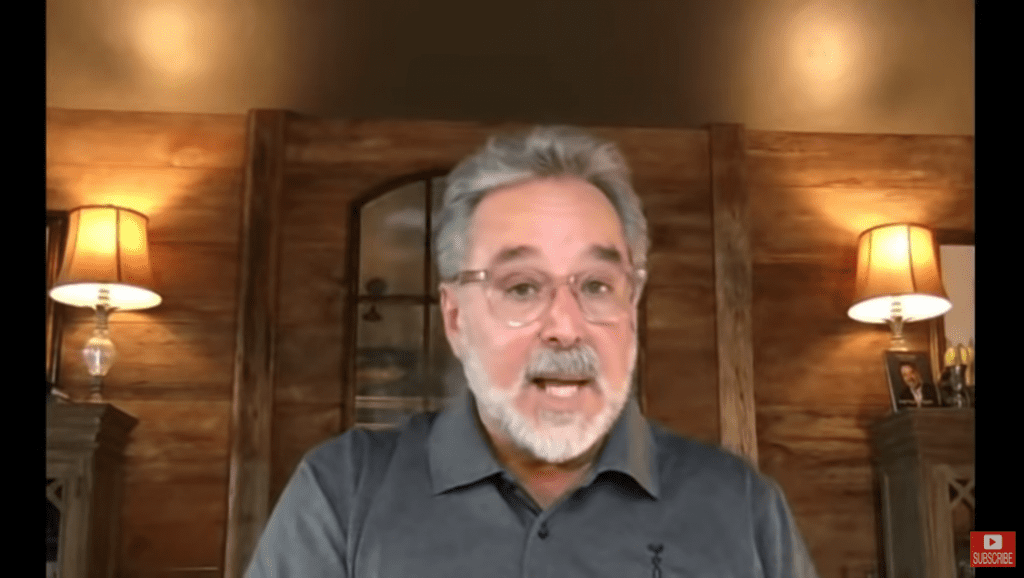 He made the comments during a recent podcast for Charisma.

… let’s say I was going to partner with something that was evil. I still have my blessings, which are irrevocable, but I can pick up curses from the evil covenant side of this.

“If you’re voting for people who are evil, people you know who are killing babies, people who are cursing Israel, then you cannot expect to live as Paul said — peacefully, and a quiet life. So, we have to vote according to Proverbs 6:16-17. It says these six things I hate — the shedding of innocent blood. It’s not about Roe v. Wade, it’s not about any of these things. It’s about our Constitution and attracting a blessing from God.“

Needless to say, there’s no biblical precedent for such a thing, given that the binary, two-party system wasn’t a thing in ancient Israel. At it stands, there are only two viable candidates. One of them has separated families at the border and mostly ignored a pandemic that has taken more than 220,000 lives. The other one, Landry says, is the “evil” one.

With only two viable candidates on the ballot, it’s unrealistic to always pick someone who will perfectly align with your values. (Unless you’re on the ballot, it’s nearly impossible.) That may be unfortunate, but it’s the reality we face. I’ll easily support the president who takes death seriously enough to try and mitigate it, not the one who thinks ignoring it will make the problem go away.

It’s also been said before, but if Landry is a single-issue voter who only cares about minimizing abortions, then Democratic policies will get closer to that goal despite them being “pro-choice.”