Despite a COVID Surge Across Europe, the Pope is Going Maskless Again October 24, 2020 Beth Stoneburner

Despite a COVID Surge Across Europe, the Pope is Going Maskless Again

It’s one thing for white evangelical pastors to reject masks. We’re used to that at this point. We don’t expect many of them to make wise, thoughtful decisions on matters of public health or politics.

But when Pope Francis joins them, it’s more disturbing.

The (supposedly “pro-life”) pope was seen mask-less this week during a service at the Vatican, drawing criticism from religious and secular sources alike. It was partly strange because, a day earlier, he had been seen wearing a mask. 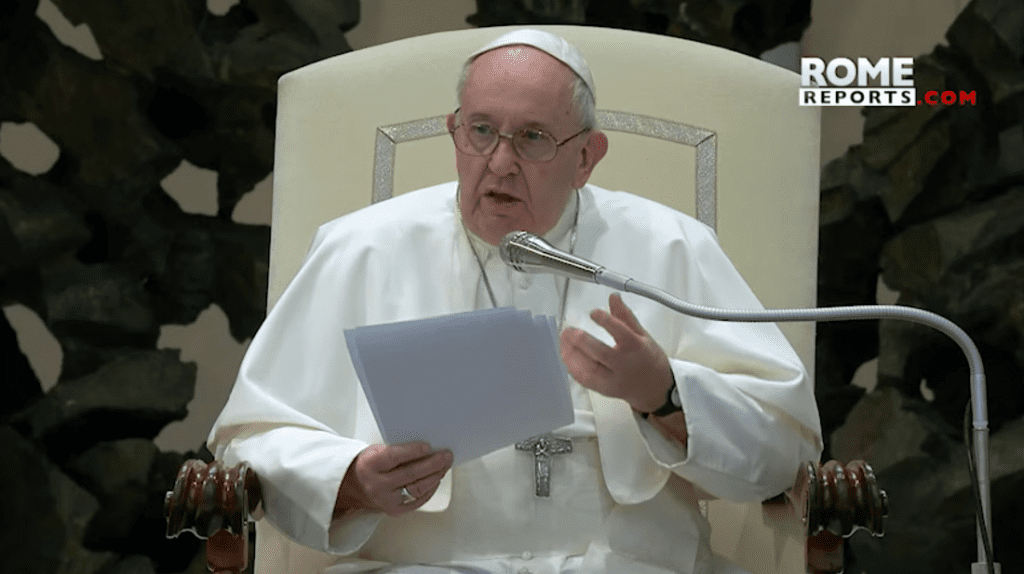 Francis shunned a face mask again during his Wednesday general audience in the Vatican auditorium and didn’t wear one when he greeted a half-dozen maskless bishops at the end. He shook hands and leaned in to chat privately with each one.

While the clerics wore masks while seated during the audience, all but one took his mask off to speak to the pope. Only one kept it on, and by the end of his tete-a-tete with Francis, had lowered it under his chin.

The pope is 83. With previous medical concerns on top of that, he’s about as high-risk as they come. The Vatican requires masks to be worn indoors or in situations when social distancing “can’t be guaranteed,” but Religion News Service notes that officials there did not explain why the pope was breaking rules designed to protect himself.

You would think the leader of the Catholic Church would go out of his way to set a good example. 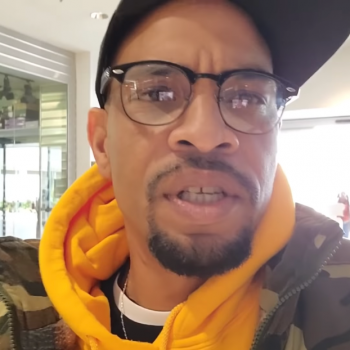