Preacher: Trump Spoke to God When He Had COVID, So He’ll Win Re-Election October 23, 2020 Beth Stoneburner

Preacher: Trump Spoke to God When He Had COVID, So He’ll Win Re-Election

Nebraska preacher Hank Kunneman of One Voice Ministries was last seen on this site explaining how his prayers once miraculously cured a man’s dislocated knee. Rather than spend his free time in children’s hospitals, however, Kunneman is shilling for Donald Trump.

He said Tuesday night that when Trump was in the hospital with COVID, it was Kunneman’s prayers that saved the day — and secured Trump’s re-election.

Kunneman says that when Trump was in the hospital after contracting COVID-19, he too cried out to God, and God responded by securing not only Trump’s reelection, but by extending his hand “over three elections,” presumably meaning that Vice President Mike Pence will be elected president in 2024 and again in 2028.

“President Trump said he talked to God more than you ever talked to him in that hospital,” Kunneman said. “He cried out to God, and just like Hezekiah said, ‘God, remember the good that I’ve done,’ so did President Trump. As a result, God extended what was a Hezekiah moment 15 years not only to the king but to the nation. Because of what happened with President Trump just recently, his calling out to God has extended God’s hand that’s going to extend over three elections.”

There’s no evidence that Trump spent any significant alone time with God during his hospital stay. (Then again, who knows the exact context of a man saying something like “Oh God”?) Knowing Trump’s character and distaste for organized religion — unlike his love for Christians who worship him personally — it’s likely that if God’s name came up at all he was invoking it as a curse more than anything else.

Maybe don’t count your chickens before they hatch, buddy. The election results haven’t even been counted yet, much less the outcomes for 2024 and 2028. 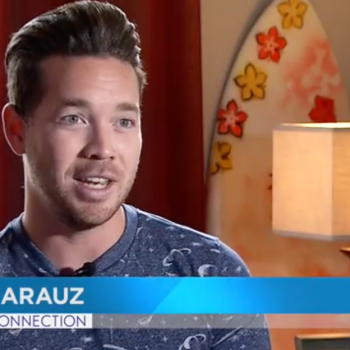 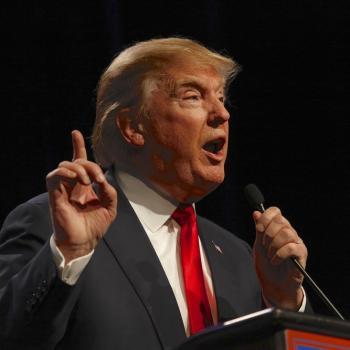