Preacher Begs God to “Destroy” His Political “Enemies” Before the Election

Now the conspiracy theorist is back and praying that God will “destroy” his “enemies” ahead of the election. Let’s hope he’s as effective as he was last time…

He made the comments during an appearance on Rick Scarborough’s “Mixing Church & State God’s Way” podcast on Tuesday. 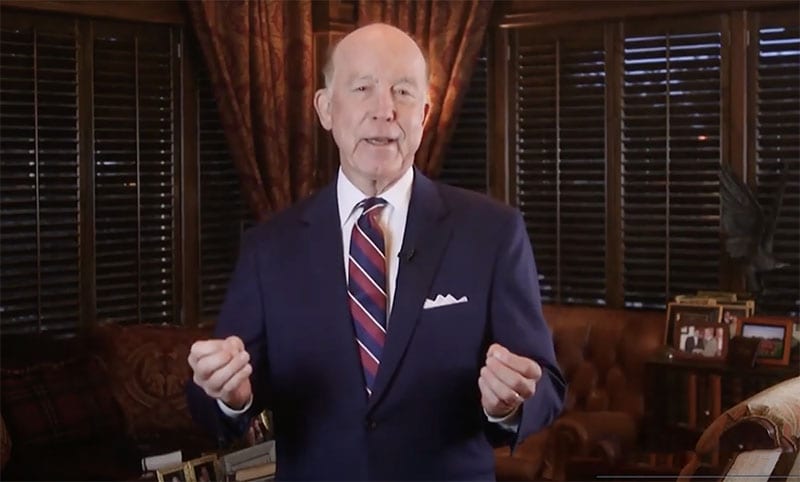 “I highly encourage you go to the Psalms and pray imprecatory prayers,” he said. “[God] troubles the wicked, he causes them to be in confusion, he causes them to flee. And we need to pray that those that are wicked and that want to destroy our nation and our Christian values, that God would work in their lives — first to cause them to turn to Christ — but those that refuse to turn to Christ, I want God to take his enemies and rid us of them and destroy them so they don’t destroy you and me and our wives, our spouses, our families, our children, our grandchildren, our friends, and our businesses.”

It’s clear from context that he’s referring to Democrats, as if they alone are wicked while Republicans are universally angels. But there’s nothing even biblically true about that idea. (Jesus has yet to issue an endorsement.)

That said, it must be exhausting to live with so much fear of the party that endorses freedom of religion, affordable healthcare, and extended [paid] maternity leave, among other things, which might enable more pregnant women to carry to term. I’ll leave you to figure out which one that is. 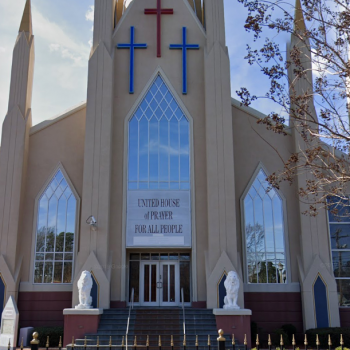