We’ve talked quite a bit about worship leader and MAGA cultist Sean Feucht, the Bethel Church-affiliated singer who has been hosting COVID super-spreader concerts around the country (disguised as spiritual revivals).

His latest, in Nashville, brought together hundreds of maskless people. The event is now being investigated by city health officials.

Feucht is now wrapping up the corona concerts, and the last one looks like it may be the biggest one of them all. According to the Daily Beast, he’s expecting 15,000 people to join him on the National Mall in Washington, D.C. and city officials aren’t stopping him, much to the distress of local residents. 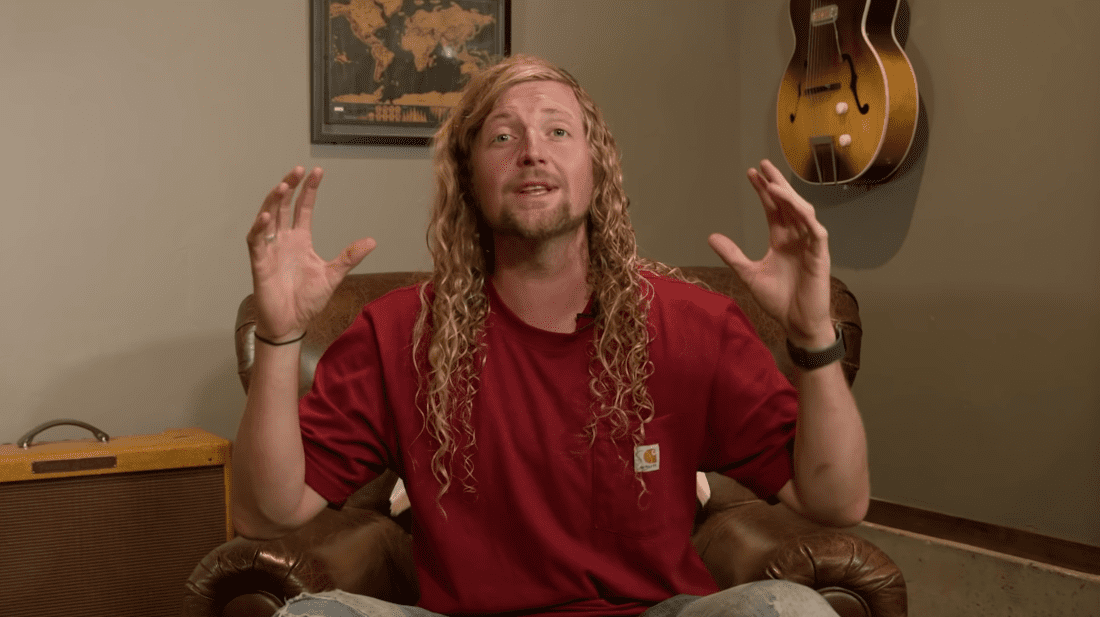 “It’s disgraceful,” Lawrence Gostin, a professor of global health law at Georgetown University who advises the World Health Organization, told The Daily Beast on Tuesday. “It violates D.C.’s COVID-19 plan and it’s almost certainly going to lead to a superspreader event — and cause many new cases, hospitalization, and even death. It violates virtually every principle to mitigate this pandemic.”

The contract itself doesn’t seem to go far enough to mitigate the spread of the virus. It’s a lot of suggestions, but no requirements.

A copy of the event permit, issued late Tuesday and obtained by The Daily Beast early Wednesday, lists a brief “COVID-19 Mitigation Plan,” which outlines the following measures: “We will have a sign placed at the table where we will give away bibles. All crew will have temperatures taken, masks and gloves provided. Backstage Hi-Touch Areas will be sanitized frequently. Sanitation stations provided by restrooms for audience.” A National Park Service spokesman previously told The Daily Beast that “as with all permit applications, we are discussing the COVID-19 mitigation plan with the event organizers, but that plan is not a requirement or condition of the permit.”

“While the National Park Service strongly encourages social distancing, the use of masks, and other measures to prevent the spread of infectious diseases, we will not require nor enforce their use,” the spokesperson added. The final permit does note that the service “reserves the right to immediately revoke this permit at any time should it responsibly appear that the public gathering presents a clear and present danger to public safety, good order or health, or if any conditions of this permit are violated.”

At least 7,000 people have signed up for this weekend’s event. That many people, singing, in close proximity to each other is a disaster waiting to happen (even if it’s outdoors). It’s already a threat to public safety. Why wait to revoke the permit?

One D.C. resident summed up Feucht’s and the National Park Service’s actions quite succinctly:

“This is insane,” D.C. resident Allison Lane told The Daily Beast on Tuesday. “This is truly selfish behavior from people who claim to be devoted to the word of God. I don’t get it. The National Park Service is being willfully ignorant.”

As many people have said before, all of this is questionable behavior from Feucht, who would call himself “pro-life.” The National Park Service, under the watch of the Trump administration, may be hesitant to stop the Christian event right before an election, but failing to do so could lead to a super-spreader even much like the nearby Rose Garden ceremony held for Amy Coney Barrett.

This is just part of the ongoing legacy that white evangelicals have cultivated for themselves. History won’t remember them kindly. 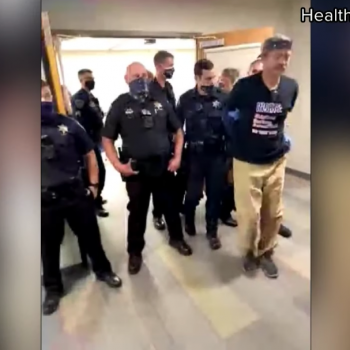 October 22, 2020 Ark Encounter Ticket Sales Continued to Plummet in September Due to COVID-19
Browse Our Archives
What Are Your Thoughts?leave a comment