Judge: A Virginia Jail Broke the Law With Its Christian “God Pod” Program

In 2018, three inmates at Virginia’s Riverside Regional Jail found out that the place gave preferential treatment to Christians.

Just consider the posh “God Pod” where inmates could go if they agreed to “study Biblical principles.” Among other things, it had a microwave, unlike typical cells. 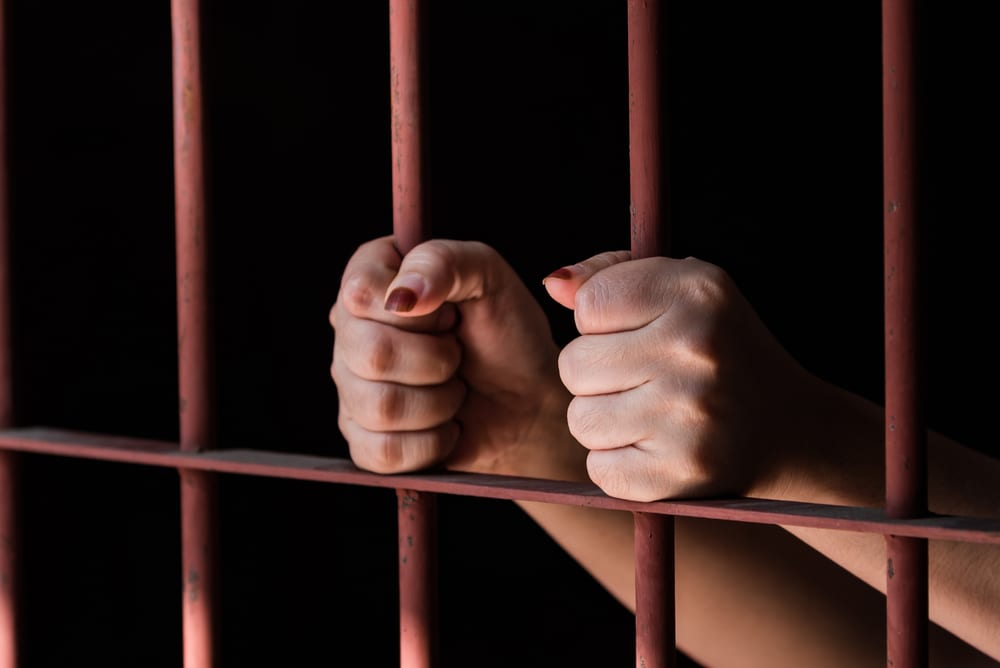 … that official preference had the effect of creating a religiously-segregated area of the jail. The Chaplain in charge of the God Pod was a private chaplain provided by Good News Jail & Prison Ministry, whose stated purpose is to “reach every inmate in the world with the Good News of Jesus Christ that they may become growing disciples.” The God Pod was the only religious program offered at Riverside Regional Jail.

If you’re not Christian, tough luck. It got worse when the inmates requested copies of the Qur’an and asked for a slightly modified meal plan during Ramadan.

The Council on American-Islamic Relations (CAIR) soon filed a lawsuit and the jail ended the “God Pod” almost immediately. But there remained other issues to be resolved.

A federal judge has now ruled that the jail violated the Establishment Clause with its special treatment of Christianity.

As the court explained, “Christianity was preferred at Riverside Regional Jail while the [Life Learning Program] was in effect in violation of Plaintiffs’ constitutional rights under the First and Fourteenth Amendments and the Virginia Constitution.” The federal court enjoined the jail from maintaining a “God Pod” or otherwise preferring Christianity.

Additionally, the court will hold a trial to resolve certain factual issues regarding a pattern of failing to accommodate Muslims who observed Ramadan’s fast.

“We welcome the Virginia federal court’s ruling and hope that it will serve as a reminder to correctional facilities nationwide that are operating God Pods of their own that it is a clear violation of the Establishment Clause to officially endorse Christianity over all other religious faiths,” said CAIR National Litigation Director Lena Masri.

The decision is a welcome one and it’s no surprise to see a government-run prison do something for Christians that they refuse to do for anyone else. We’ve posted about it before when atheists were on the short end of the stick, but it’s the same issue when Muslims are unable to practice their faith too. 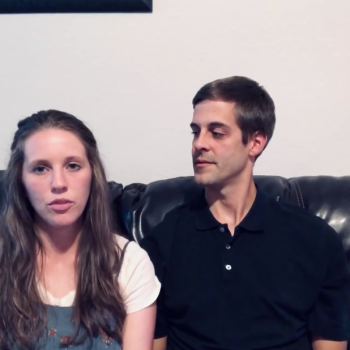 October 22, 2020
Duggar Daughter Distances from Famous Family to Regain Control of Her Own Life
Next Post