Televangelist: If Trump Doesn’t Win, Having Sex with Cows Will Become Legal

Televangelist Frank Amedia, who has a long history of saying bizarre things and once claimed that his prayers helped a baby grow 1.5 kidneys, now says it’s imperative everyone vote for Republicans or else we’ll be having sex with cows.

He urged viewers not to lose hope because their prayers would shift every major race — for the Senate and the White House — 10 points in the direction of the Republicans. Not praying for that shift would lead to disaster, he claimed.

“This is about morality,” he said, “This is about same-sex marriage not being approved and blessed in this country. This is not about us changing genders into five and six different meanings now. Even sexual preference has all of a sudden been changed in the dictionary to where it’s offensive. How far do they want us to go? Wait until animalism becomes acceptable and somebody can marry a cow and have perverse sex with them. You think I’m laughing. That’s what’s going to come.”

I had no idea that was part of the liberal agenda.

In any case, I feel comfortable saying “animalism” isn’t part of Joe Biden‘s campaign strategy. If Democrats regain the Senate, that’s not one of the priorities either. (Certainly not in the first 100 days.)

I’m honestly not even sure why Amedia is worried. In 2018, he declared that God told him Trump would be re-elected. So was God lying back then?

Christians might as well toss away their ballots since Trump’s re-election is guaranteed by God! Voting would just get in the way of that, and they wouldn’t want to mess with God now, would they? 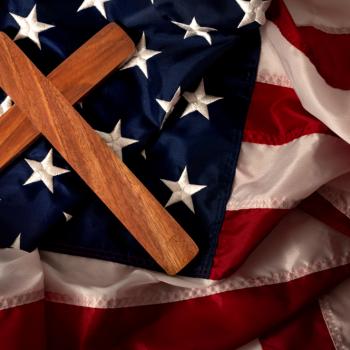 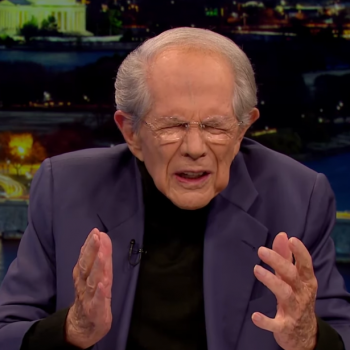