The researchers at the Public Religion Research Institute (PRRI) just released their 2020 American Values Survey, and while much of the data won’t surprise people who understand how conservative Christians are overwhelmingly supportive of Donald Trump no matter what, there were still some surprises.

In short, white evangelicals live in a complete different reality from the rest of us.

What about the COVID crisis? Isn’t that a big deal? Who could possibly say otherwise?!

White evangelicals can. They didn’t even rank it as one of their top three pressing issues. Abortion — or, rather, making sure women are forced to give birth against their will — was their top priority.

Because the only lives they care about are the ones that don’t exist. 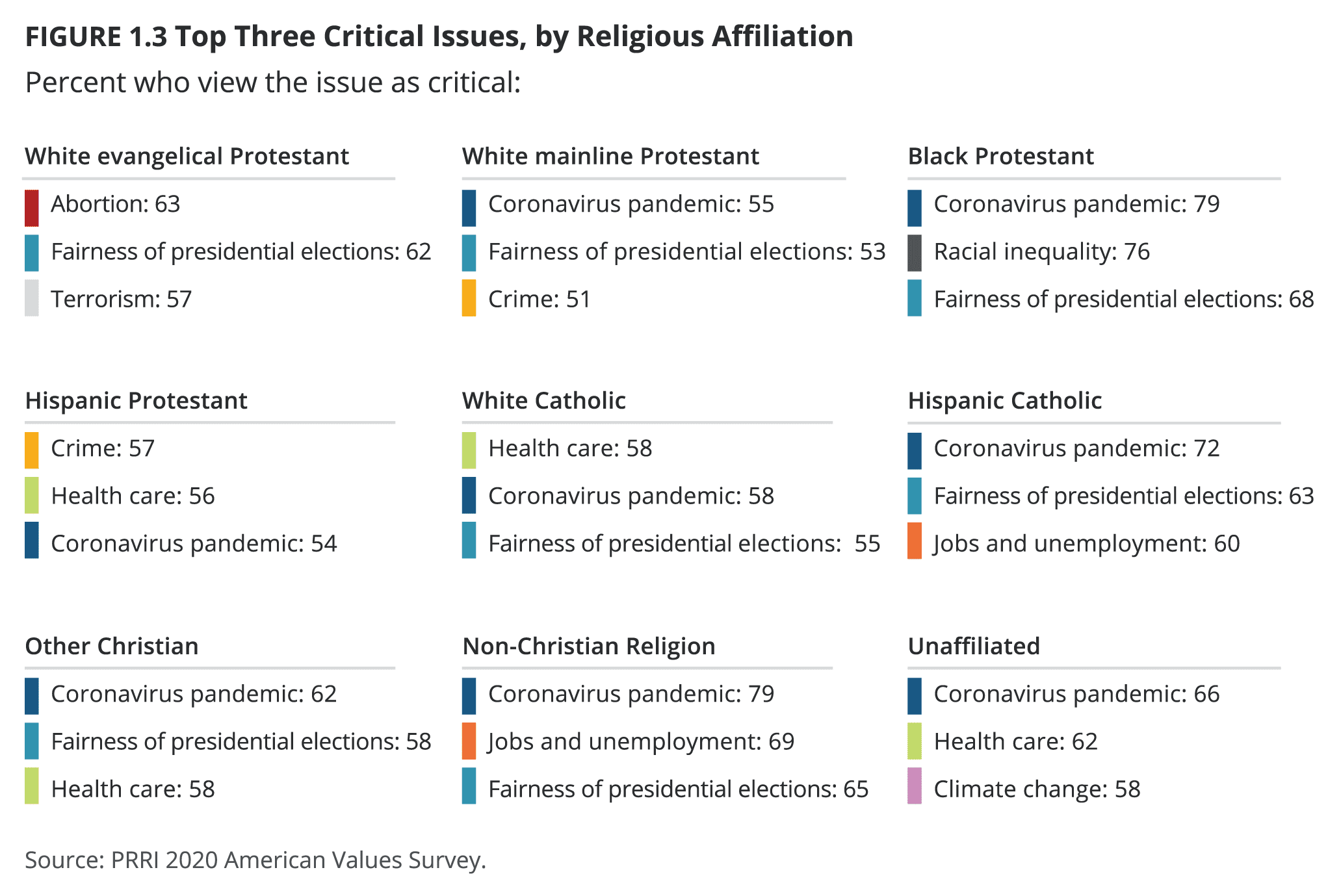 Only 35% of white evangelicals said coronavirus was a critical issue, which certainly explains their rejection of face masks and desire to gather in-person despite the risks.

It’s well-established how the majority of them aren’t bothered by Trump’s racism, bigotry, cruelty, or lies to withhold their vote or switch parties. They’ll vote for him regardless of how awful he is. But even when the issues don’t directly involve the president, they’re still living in a fantasy bubble.

What’s especially troubling is that their ignorance of COVID has to potential to hurt your health. In the past, their delusions would mostly affect them. Now they’re hurting everyone. 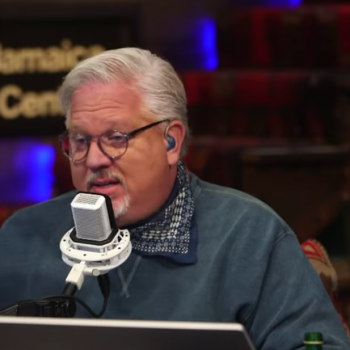 October 20, 2020
Glenn Beck: "I’m Always Wrong with Timing," but the End Times Are Near
Next Post