Rev. Mark H. Creech runs a group called the Christian Action League of North Carolina, so it’s no surprise he’d want to weigh in on a scandal that might affect the state’s Senate race.

In short, the Democrat candidate admitted to an extramarital affair, but since that revelation, the numbers haven’t really budged. Cal Cunningham is still ahead in the polls by a slim margin, if not doing somewhat better since the scandal broke. It seems like most voters who support him are fine with letting this be a private issue — let him deal with it; we support his public policies — while the incumbent Republican, Thom Tillis, is a Trump-loving existential threat to the nation. It’s not like any significant number of people in a purple state are suddenly switching sides to re-elect a Republican in 2020. 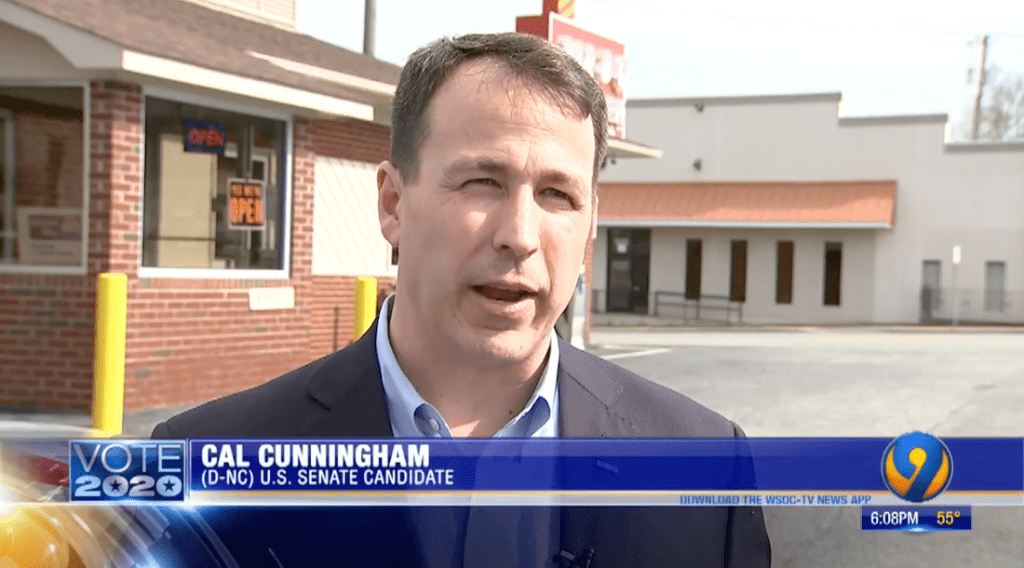 Creech is disturbing by this. He believes voters should be deeply, deeply concerned about the personal ethics of a politician:

Nevertheless, this does not mean sexual immorality is a non-issue. It may not be the only one by which the electorate decides on a candidate for public office, but sexual impurity matters!

The Seventh Commandment of God’s Big Ten Commandments is abundantly clear, “Thou shalt not commit adultery.”

Repeatedly, the Bible draws a contrast between sexual purity and sexual immorality. Sexual purity occurs between one man and one woman, a husband and a wife. Sexual sin is everything outside that marriage bond.

We may not rule out a candidate for office solely based on their sexual indiscretions, but adultery is still a big deal, and we dare not write it off with a collective yawn. It still matters!

There’s nothing wrong with that statement, per se. Of course a conservative Christian leader is going to make personal ethics a big deal. It reveals someone’s character!

Nope. Nothing. Silence. The word “Trump” only appears once in Creech’s piece, when he’s quoting someone else saying how voters don’t care about personal indiscretions like they used to.

Creech had to know about these allegations in 2016, since they weren’t all new, yet he urged Christians to support Trump before that election as well:

Creech is basically calling out Democrats for standing with Cunningham despite his personal issues — suggesting there’s something wrong with putting other political issues above his personal behavior — when that’s exactly what he’s been doing with Trump for years now. Why not just admit that? Creech could easily say, “Trump is morally bankrupt, but I don’t care because I like the Christian Nationalism, the lip service he gives us, and the judges he appoints.” I get that! That would be honest! Instead, he’s trying to play this off as if our society no longer cares about morals like he does.

We do. And whatever Cunningham does in his private life is nothing compared to the cruelty and ignorance we’ve seen from Trump and his GOP allies.

The moral majority is ahead in the polls. Creech’s Christian side is not. 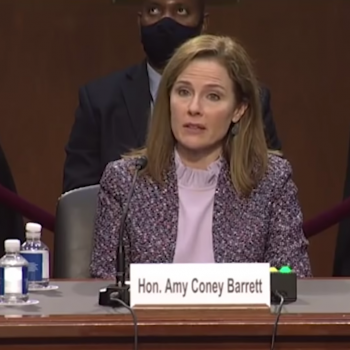