Chris Rice spent more than two decades as a popular Christian singer and songwriter, even winning a Dove Award (a.k.a. a Christian Grammy) in 1999. During his most prolific period, from 1995 to 2003, he also led worship at church retreats sponsored by Tates Creek Presbyterian Church in Kentucky.

The church’s former pastor had been accused of sexual abuse, so the leadership decided to hire investigators to look into the matter last year. In the process of gathering facts, they discovered that Rice himself had abused children during those retreats. They issued a statement about the matter yesterday: 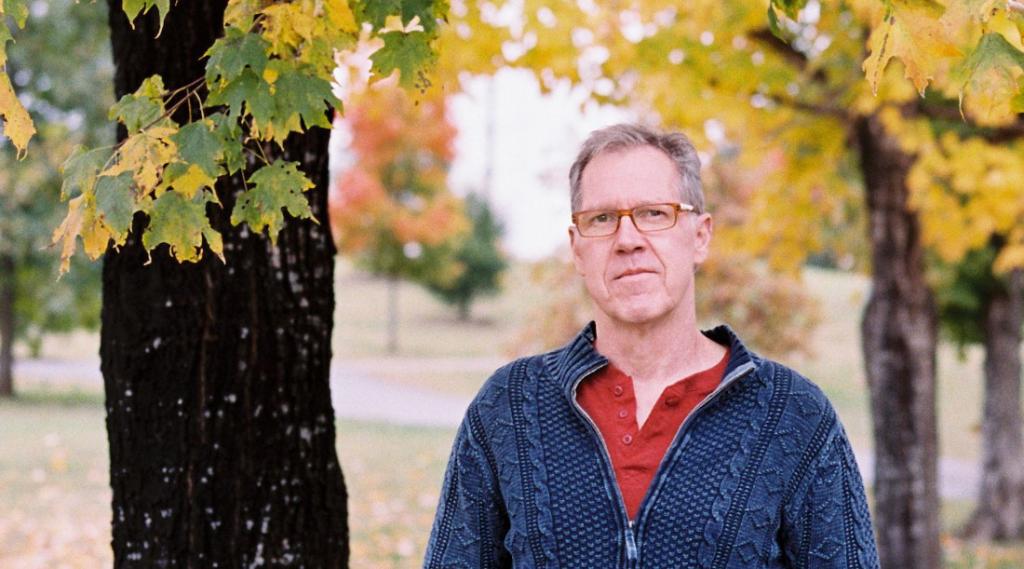 Last week, one of those male students called to inform me of allegations that Mr. Rice had sexually assaulted him on multiple occasions. While these remain allegations at this point, we are treating them as credible because of the source of the allegations and corroborating evidence we have discovered.

Immediately, I informed the police and called a meeting of our church elders. At that meeting, the elders unanimously voted to once again contract with GRACE (Godly Response to Abuse in the Christian Environment) to conduct another independent investigation into these new discoveries. We are determined to uncover the extent of the alleged abuse, along with any way our church and the leadership at that time may have been complicit.

As far as taking this seriously, the church seems to be doing everything right. They’ve alerted secular authorities. They’re working with a religious sexual abuse watchdog with a strong reputation. They’re looking into the situation even though Rice wasn’t one of their own employees. More importantly, they’re alerting the public to the situation rather than trying to keep it secret until they no longer have a choice.

The bad news is that this is a story we’ve seen play out time and time again, to a point where it’s no longer surprising that a well-known and well-respected Christian figure has a dark side. If an investigation finds evidence of abuse, let’s hope an appropriate punishment can be handed down and that those who were hurt by Rice receive the treatment and justice they deserve.

As of this writing, Rice has not said anything public about the allegations on his social media. 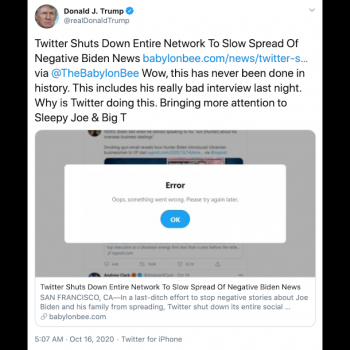 October 16, 2020
Trump, Who Brags About His "High IQ," Falls for Story on Christian "Satire" Site
Next Post