How much should character count when deciding who to vote for?

According to Shane Idleman — who argued back in April that his congregation should meet in person despite the virus because “Churches must not be handcuffed” — all character charges against Donald Trump are null and void because of the (so-called) great things he’s done for the country. 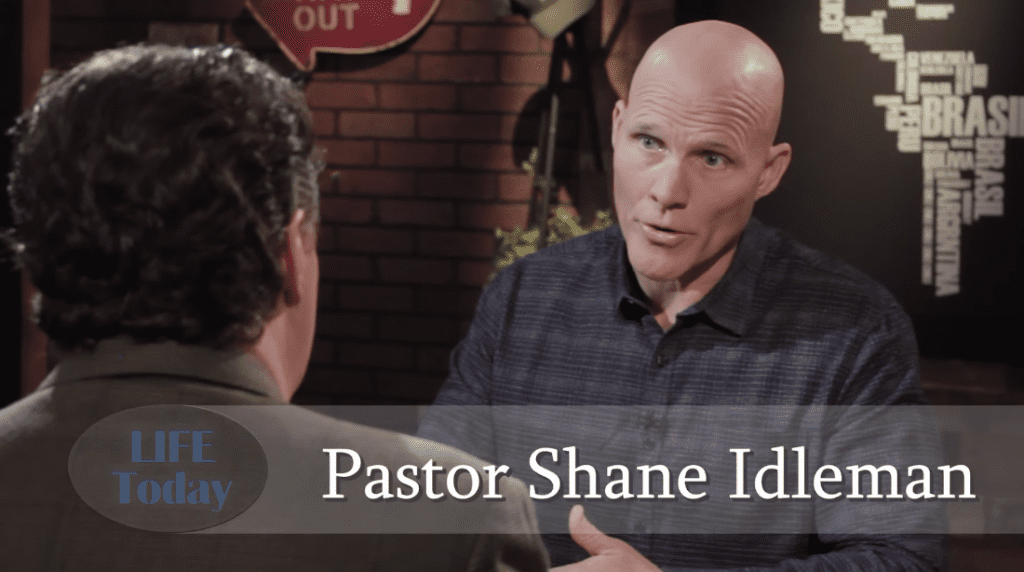 He gives us the list in a piece for Charisma News:

The upcoming election is causing increased division among Christians. It leaves many people confused when some Christians denounce Trump and elevate Biden. Their reasoning goes something like this: “How can you vote for Trump based on his character?” But the real question we should be asking is, “What direction is the country heading, spiritually speaking?

Obviously, character is important, but, if a man has decent character according to some, yet believes in infanticide and in euthanizing the disabled, do we look at his character over his policies? Of course not.

I don’t want to hear about someone’s “character” when they think it’s okay to kill a child, even at 9 months, and they reject the “born-alive” bill. I’m not concerned with nice tweets when they promote real hate, support sexual perversion and want to burn down our cities — and on and on it goes.

It’s hard to take any of Idleman’s points seriously when he can’t even properly characterize Democrats’ views on abortion and euthanasia. (There are no Democrats, I assure you, trying to decapitate babies once they exit the birth canal.) As Pete Buttigieg so eloquently explained last year during an interview on FOX News, the whole premise of “late-term abortions” is flawed because, the few times that occurs at all, it usually involves a fetus that was wanted (and whose parents had already chosen a name) but will not survive… or a birth that could kill the woman.

As he says, that difficult decision should be left to the mother and her doctor, not the government.

Euthanasia, too, is an individual choice made by terminal patients of sound mind on a case-by-case basis. In both scenarios, the emphasis is on choice. No one is forcing anyone to make a medical decision they don’t want to.

Furthermore, the majority of Black Lives Matter protests have been peaceful and Joe Biden himself has decried looting. As to “sexual perversion” — he’s presumably referring to the existence of LGBTQ people — it’s curious how Idleman doesn’t bring up the rape allegations against Trump or the “Grab ’em by the pussy” tape. At least same-sex relationships occur between consenting adults.

Idleman seems to take issue with the media making Trump look bad… when they usually just quote Trump’s own words verbatim (or show him at a live rally). Idleman also selectively quotes Scripture to justify many of Trump’s decisions in office, while ignoring the ways that Biden discusses faith or the party’s platform altogether. At no point does Idleman admit that there is biblical precedent for affordable healthcare, welcoming refugees, or changing social policies so families can afford to have more children if they want to.

Laughably, Idleman writes at the end of his piece, “I don’t know about you, but I am voting for the side not burning down our country.” He says this as wildfires have hit the West Coast and climate change threatens further disaster.

Biden isn’t the candidate progressives wanted, but his election could usher in reforms that bring us closer to a more just and decent nation. Compare that to the current president, who boasts about sexual assault, whose administration is trying to repeal affordable health care for millions of people, whose closest advisors delight in locking kids in cages, and who has imperiled the entire country by publicly denying the severity of the coronavirus and refusing to quarantine after his own diagnosis.

The “moral” decision of who to vote for is a no-brainer. 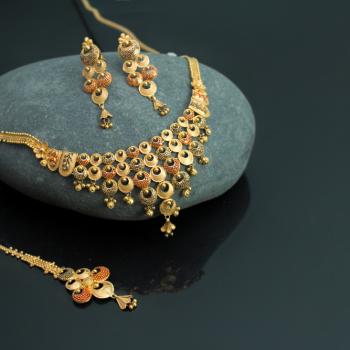 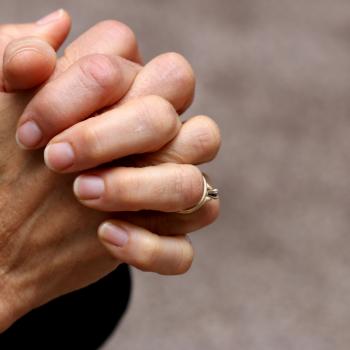 October 14, 2020 To the Woman Who Prayed for My Wife: An Atheist's Reflection
Browse Our Archives
What Are Your Thoughts?leave a comment