It featured an Indian woman celebrating her baby shower and we soon find out she’s married to a Muslim man. That’s it. That’s the controversy.

The intention was to promote the jewelry collection called “Ekatvam,” which means “oneness” in Sanskrit. Since the commercial aired, though, Hindu Nationalists have described it using the derogatory term “love jihad.” Like opponents of interracial marriage, they can’t handle the idea of one of their own becoming, in their weird warped minds, impure.

The company has since pulled the ad from circulation, apologizing for “the inadvertent stirring of emotions”:

The New York Times notes that the cultural opposition to inter-faith marriages like this is only worsened by the Hindu Nationalist government currently in place there:

Interfaith relationships are very rare in India, and when they do exist, they create additional social pressures, said Amit Thorat, an assistant professor at the Center for the Study of Regional Development at Jawaharlal Nehru University. A survey that Mr. Thorat helped conduct found that only 5 percent of marriages in India are intercaste. A 2016 survey found that a majority of people opposed marriages across both caste and religion.

“Society is not ready, the social protection which is required from the state is just not there,” said Mr. Thorat. “And the environment which we have right now, a kind of a Hindu religious fundamentalist kind of government, it’s going to be that much more difficult.” Critics argue that policies enacted by Prime Minister Narendra Modi have fanned religious hatred.

That bigotry won’t change unless people with power, who don’t fear for their safety, speak out. That could mean criticizing the cultural “rules” that led to this backlash. That could mean creating even more commercials like this. That could mean politicians defending anyone’s right to choose a spouse despite religious or cultural differences (despite a Supreme Court ruling that permits it). There’s a big difference between merely accepting the law and celebrating those who cross boundaries.

But in a nation where a harmless commercial can become a cause for controversy because of the demonization of Muslims, which occurs from the highest levels of government on down, this incident shows just how deep the prejudice runs. 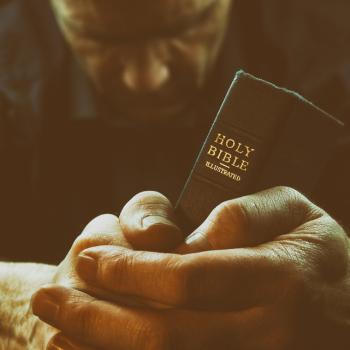 October 14, 2020
Someone at a 50-Man Michigan Church Retreat Got COVID, and They're All in Denial
Next Post 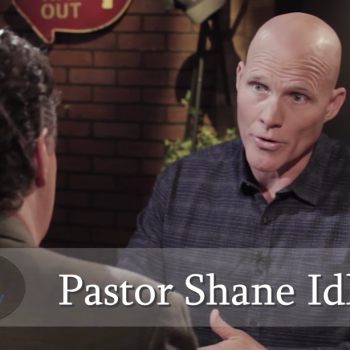