Texas Rep. Louie Gohmert has always been the dumbest congressman in a Republican Party full of them. This is a guy who constantly claims Christians are being persecuted, that climate change is a hoax, and evolution is fiction.

Earlier this year, he was one of the first Republicans to be exposed to COVID… and, naturally he refused to self-quarantine.

He’s expected to get re-elected because that’s how Texas works, but during a GOP rally in Upshur County over the weekend — no social distancing, masks optional — Gohmert made another absurd comment broadcasting his desire to live in a theocracy because the government Democrats want, he said, would be some kind of godless dystopia. 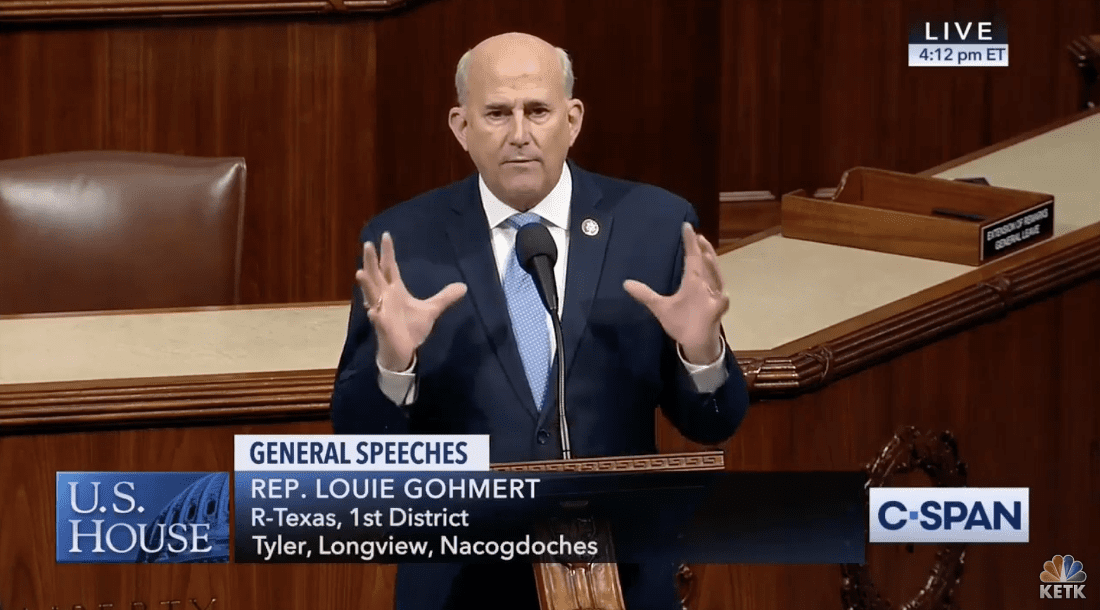 “The problem with socialism isn’t just economic, It’s atheism. The government has to be the God. We’re in a fight for the future of this country,” Gohmert said.

That… doesn’t make any sense. The whole point of atheism is that people don’t believe in God. If government is God, then it wouldn’t be atheism. It’d be monothei–oh, who am I kidding, Gohmert doesn’t care about logical consistency.

Of course, Democrats don’t want socialism. They nominated the most moderate politician they could find. But middle-of-the-road is considered extreme when you live on the fringe of the right. The nightmare we’re living in right now exists because Republicans controlled every branch for two years before Democrats, in 2018, managed to eke out control of one-sixth of the government. The only solace there is that Democrats control the House, effectively nullifying the effect and power Gohmert has.

It’s not enough. We need the federal government to do far more to help people whose states won’t help them. Gohmert doesn’t give a shit about poor people, minorities, or non-Christians. That’s what happens when you subscribe to his version of Christianity. But voters can undo the damage Gohmert and his Party have caused within weeks. 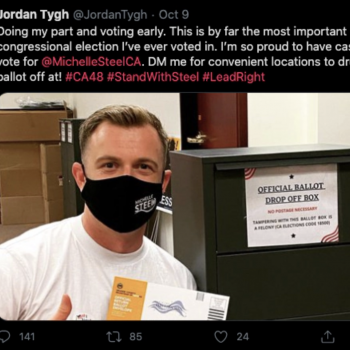 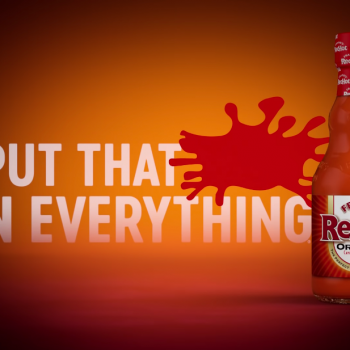