Earlier this week, the Legislative Assembly in Canada’s Yukon Territory unanimously passed a bill banning the use of conversion therapy on LGBTQ minors and dependents.

That’s good news for the Yukon, sure. But journalist Lori Fox of CBC News wants to remind the queer community — in Yukon and, by extension, everywhere else — how important it is to avoid getting complacent or thinking a single piece of legislation means the work is done. Sure, the bill has passed, but aspects of the process demonstrate how far Canadian society has to go before LGBTQ people can truly call themselves equal. 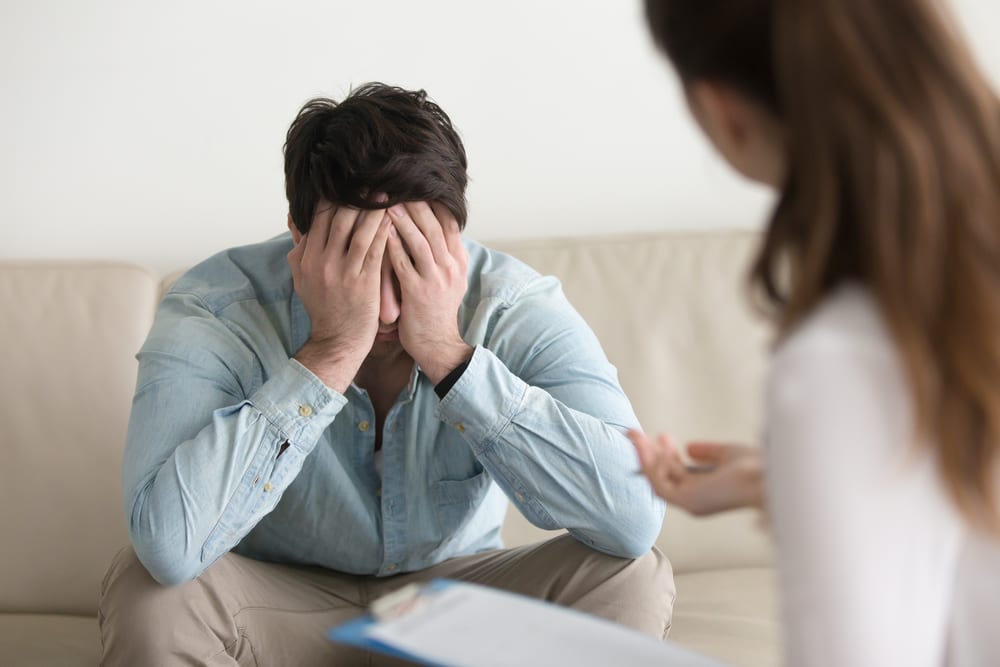 To start, the territorial government followed up on the conversion therapy issue only after a survey of the general population showed support for the move. The survey, conducted by Minister Jeanie Dendys, was supposed to “help inform Government of Yukon on the priorities of LGBTQ2S+ Yukoners,” but it was open to anybody who cared to comment, regardless of their level of knowledge or investment in the outcome.

In other words, as Fox put it:

Yukon youth — both queer and allies — came before the Legislature and said: Conversion therapy is a concern for us. Please protect us.

The government said: We’ll put it to a general survey and see how everyone feels.

That’s not the right response.

The primary reason the Yukon government should be opposed to conversion therapy is because it dehumanizes queer and trans people, delegitimizes their right to exist, and is a threat to their physical and mental well-being, especially for youth. And the government should say that. [Italics in original]

Human rights can’t be determined by majority vote, and pretending that they can be is a dangerous game. If it’s right to protect the LGBTQ youth of the Yukon from conversion therapy, it’s right whether or not the move is supported by people with no skin in the game.

Anything less treats the community as “queer first and people second,” constantly petitioning the dominant community for access to rights and protections the rest of the territory takes for granted.

In that incident, members of the Royal Canadian Mounted Police (RCMP) showed up in uniform after Queer Yukon explicitly asked them to respect a policy against police symbols at Pride events given the long history of police violence against the queer community.

Fox wants those outside their community to understand how deeply such lack of respect undermines the value of any pro-LGBTQ legislation enacted in the territory or beyond it:

Even as Yukon politicians quibble over the semantics of a bill about queer people, proposed by queer people, to protect queer people, what faith should we have in its enforcement, when the Yukon RCMP do not respect our wishes, act without our consent outside their law-enforcement jurisdiction, and then have the audacity to cry that it is they who are being discriminated against when censured?

Bills can be passed and laws can be changed, but until the territory and its political and action arms — politicians and the RCMP — grasp that queer and transgender lives are valid and autonomous outside of cis-heterosexual approval and show us we are equal, no real change can be made.

That means listening to us, adhering to the boundaries we set between our communities, and having those laws enforced by people who respect us. [Italics in original]

As Canada comes closer to bringing a federal conversion therapy ban into law, that’s a lesson the federal government would do well to consider. What actions does the government take to prioritize LGBTQ people’s own stated needs over the opinions of others standing outside of — even in opposition to — the queer community? How does the federal government treat queer people as though their equality is subject to straight, cis approval?

Hopefully we’ll see Lori Fox keeping their keen eye on the subject in the coming months as Ottawa politics play out their impact for LGBTQ people clear across the country. 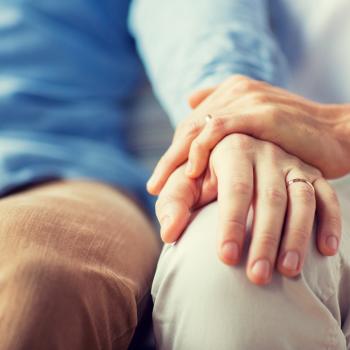 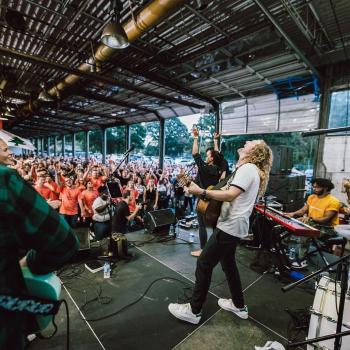