A group of New Zealand Christians have petitioned the Southern District Health Board about the spiritual care plan for a new hospital being built in Dunedin, and they’re furious that nobody seems to care all that much about their plight.

The problem, which 52 signatories from a cross-section of Christian church leadership expected the hospital board to take very seriously, is that the hospital has planned a multi-faith space where hospital visitors can seek spiritual care or solace… but not an exclusively Christian chapel or office for Christian chaplains. 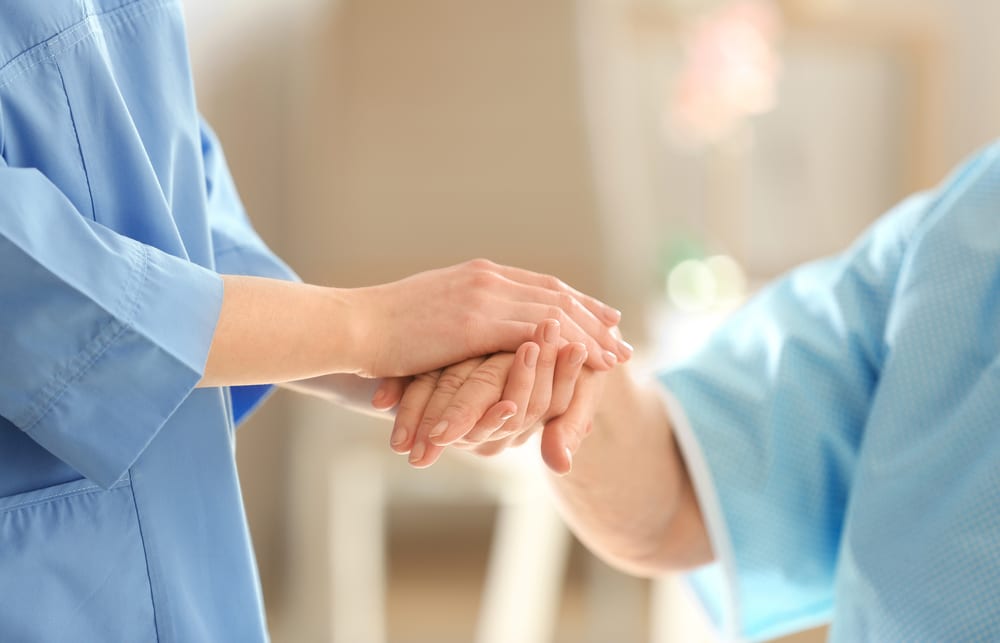 Because heaven forbid that Christians have to sully their prayers by mingling with all those other religions, or that they fail to be acknowledged as the superior faith.

At the head of the campaign is Rev. Richard Dawson, a Presbyterian minister and a real piece of work. He composed the petition, seeking recognition of Christianity as “the faith tradition upon which this nation and this city have relied to guide them in forming an holistic health system.” He seriously argued that Christianity deserves special treatment as the historical religion of English colonizers. It’s not a good look.

In fact, Dawson wants to give Christianity the credit for the entire concept of hospitals and health care:

Hospitals and the health systems in which they operate can largely be said to be an invention of the church and they certainly rely on values espoused by the church throughout its 2000-year history.

More than this, however, is the concern that the Christian faith will not be primarily represented within a city founded on Christian principles and a country in which, still, the largest group of people claiming religious adherence are Christian.

For those who signed the petition — including the Anglican Bishop of Dunedin, the Right Rev. Stephen Benford, arguably the most powerful and prominent signatory — it’s not enough to recognize Christianity as one religion among many, as important to its adherents as other faiths are to theirs. They have to be “primarily represented” and positioned as superior.

But the hospital’s mandate involves serving everybody equally; if anything, it requires them to pay special attention to non-majority faiths, to make sure those patients’ needs are met. A preliminary report released in 2019 lists the planned space as a “public amenity” for hospital visitors:

The Dunedin Hospital Multi-faith Centre supports patients and their family and whānau during times of trauma, illness and loss. It is located close to the main entry on the ground floor of the Acute Services Building with immediately adjacent to the emergency department and with access to an external courtyard area.

The term whānau is a specifically Māori concept; its closest analogue in the English culture of the Commonwealth is the idea of an extended family or kin network. The fact that the multi-faith centre has clearly been planned to include Māori spirituality adds an extra dimension of ugly colonialism to the insistence on Christian primacy in the new hospital’s spiritual care program.

Dawson’s petition didn’t gain a lot of traction. The new hospital’s program director Hamish Brown has explained that, with space at a premium, there simply isn’t room to include both a chapel and a multi-faith spiritual center, making the more inclusive option a natural and logical choice.

That’s when Dawson took the mask off and got really ugly, insisting that Christianity deserves special treatment by virtue of their financial contribution to the hospital’s spiritual care program:

It’s a deep disappointment. We have serviced that hospital for well over 50 years, virtually free of charge… Those chaplains are basically paid for by the church, and they have worked in that hospital and for that hospital for all that time, and to ignore our request and our desire for consultation, it shows their desire to consult with the public is virtually nil.

Imagine the gall: Christian chaplains get a free pass to proselytize to the suffering and scared seeking spiritual solace in a hospital, even getting paid for the privilege, and now the church is turning around and insisting the hospital is in their debt.

The insistence that a cadre of Christian leaders represents “the public” is pretty rich, too. According to the Faith and Belief in New Zealand report, more than half of the population is religiously unidentified. The report describes New Zealand as a whole as “a largely secular nation” with non-belief on the rise and Christianity waning.

By that logic, maybe the entire spiritual care department should be scrapped and replaced with an atheist science outreach center.

Nobody is asking for that, of course, because people’s spiritual needs aren’t subject to majority rule, and it makes sense for a busy, stressful place like a hospital to have a quiet spot where people can retreat for solace and reflection. That includes people of every faith, as well as people with none.

But Christian supremacy is a hell of a drug, and it’s got people like Dawson convinced that inclusion of others means suppression and oppression of Christians, like the entire value of their religion evaporates if other religions aren’t pushed down.

October 9, 2020
A Right-Wing Lawyer's Examples of "Anti-Christian Bigotry" Are Laughably Awful
Next Post 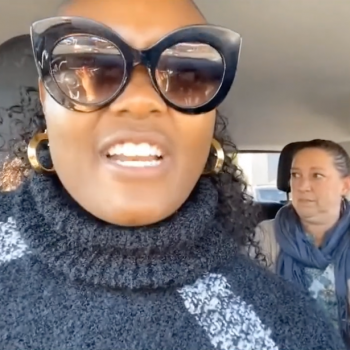