In Rome, Women Are Burying Aborted Fetuses Without Getting the Mothers’ Consent October 9, 2020 Hemant Mehta

In Rome, Women Are Burying Aborted Fetuses Without Getting the Mothers’ Consent

With all the talk about how federal abortion rights are on the verge of elimination in the U.S., it’s easy to forget that anti-abortion activists are just as awful across the ocean.

Imagine walking through a cemetery, only to see a tiny grave and a cross with your name on it, marking a site where the remains of your aborted fetus lay, when you never gave permission for any of this.

That’s what women in Rome say they’ve experienced. Italy is hardly a haven for abortion rights; the procedure was legalized in 1978, but many doctors and nurses refuse to perform them only because it might block future employment at a Catholic hospital. That anti-abortion mentality applies to these gravesites, too. 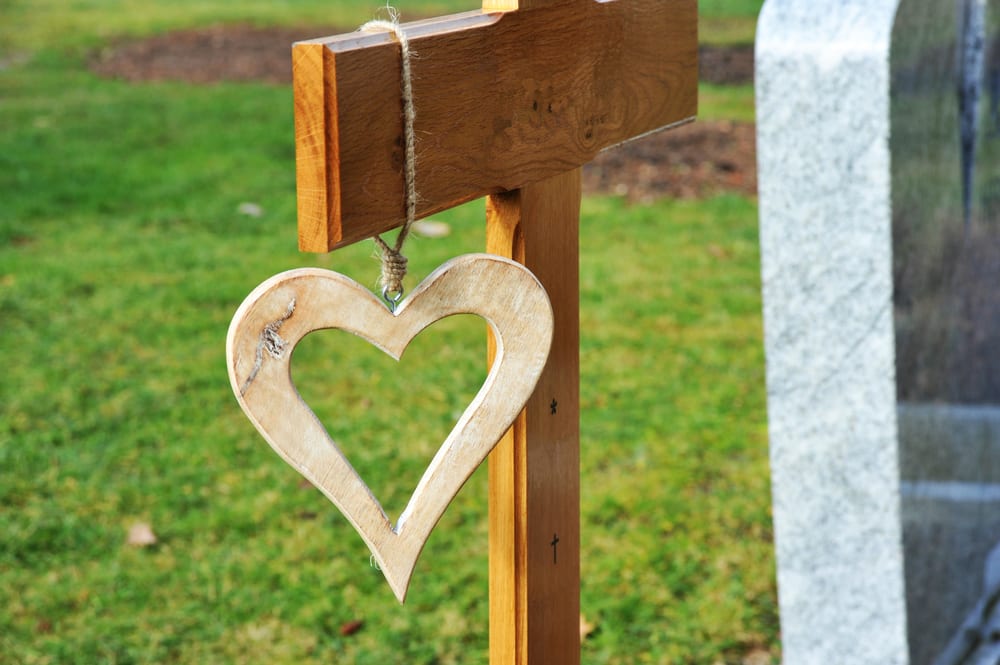 “Nobody told me the fetus would be buried, nobody asked me if I wanted a burial and nobody got my permission to put my name on a cross,” [“Francesca”] said. “I can’t tell you what a horrendous feeling it is to find a cross with your name on it.”

[Said Elisa Ercoli, head of Differenza Donna, which is calling for an investigation:] “Now this — the public shaming of women who have gone through a legal, therapeutic abortion, an intimate and private choice of self-determination that no one has the right to comment on. This is a very serious act of institutional violence.”

So what’s going on here? How did anyone else even obtain these remains?

According to CBC News, the hospitals would normally dispose of those fetuses, following whatever protocols and procedures you’d expect. But that costs money. Catholic groups have sometimes stepped in, offering to take the remains off the hospitals’ hands for a cheaper price. They’re legally required to bury fetal remains that were 20-28 weeks old; instead of doing that, however, they’re creating gravesites that sometimes include the mothers’ names.

They’re very explicit about their actions, too:

One such group is Difendere la Vita con Maria, or Protect Life with Mary, which describes its mission on its website as “to bury fetuses regardless of a woman’s will” and to place crosses on them.

It’s just disgusting behavior from people who care far more about unborn cells than the women who have private reasons for not wanting to continue with a pregnancy. It’s thoughtless, it’s cruel, and it’s exactly what we’ve come to expect from the anti-abortion side.

It reminds me of how Mormons used to baptize dead Jews until the public outcry forced them to stop. No one’s religious beliefs gives them the right to take these actions without permission.

October 9, 2020
Priest Arrested After Getting Caught Filming Sex With Two Women on Church Altar
Next Post

October 9, 2020 A Right-Wing Lawyer's Examples of "Anti-Christian Bigotry" Are Laughably Awful
Browse Our Archives
What Are Your Thoughts?leave a comment