The South Carolina Supreme Court has ruled that Gov. Henry McMaster violated the state’s Constitution when he decided to give away $32 million to fund, among other things, Christian indoctrination. 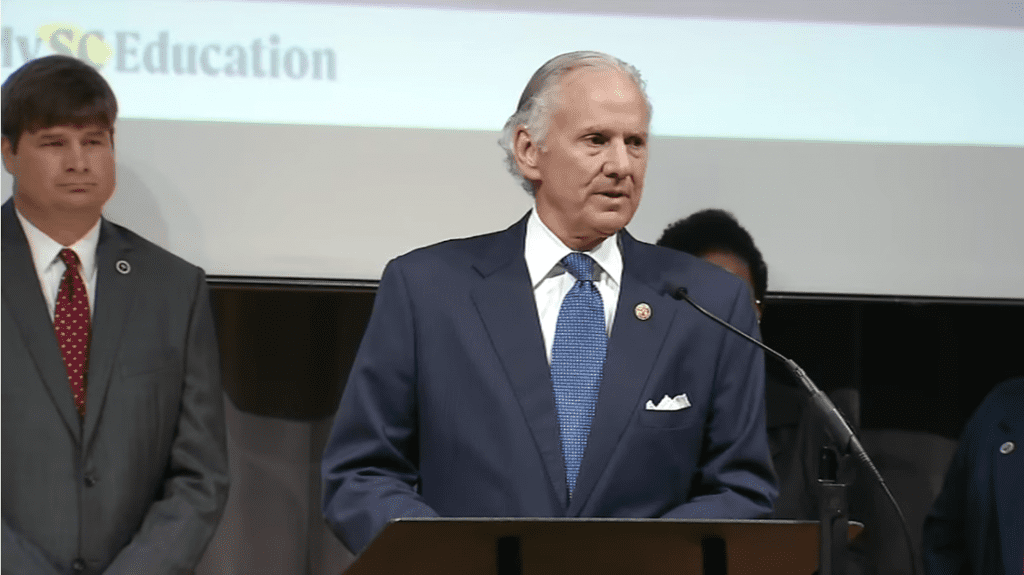 Some background is helpful here. In July, McMaster announced a new program called Safe Access to Flexible Education (SAFE), which offered families a one-time $6,500 grant for private education during the upcoming school year. The schools involved could be religious schools.

The grants were intended for lower income families; a family of four would need to earn less than $78,600 to qualify. The first 2,500 grants would be given to anyone who wanted them (and met the requirements); the rest would be selected via a lottery program. But the money could be used for any independent school in the state… which was a fancy way to say parents could theoretically use up to $32 million in taxpayer money to fund their kids’ religious indoctrination.

The grant money recipients were required to have “good standing” in certain accreditation programs… but the programs on that list included the South Carolina Association of Christian Schools (which has 66 member schools) and the Association of Christian Schools International (28 schools). Other acceptable programs like the South Carolina Independent School Association had at least 50 schools affiliated with religion in their names.

There was some overlap there, but basically, any school that knew how to fill out basic paperwork could qualify. It was hardly a buffer.

Here’s why this went beyond church/state separation alone: The SAFE Grants website said participating schools could not “discriminate on the basis of race, color, or national origin.” What they didn’t say was that discriminating against LGBTQ people was perfectly fine. If a school refused admission to students — or fired teachers — because they’re Jewish, or the wrong kind of Christian, or engaged to a same-sex partner, or transgender, that was not a barrier to receiving this money.

Caroline Mala Corbin, a Professor of Law at the University of Miami who has written extensively on church/state separation, raised those very points to me over the summer before saying, bluntly, “No taxpayer dollars should be directed to entities that discriminate.”

The Freedom From Religion Foundation also pointed out that these grants would be given to schools that lack any real accountability. FFRF sent a letter to McMaster denouncing the program and listing four specific concerns: Using taxpayer money to fund religion, the lack of accountability, the damage it would do to public schools, and the potential for taxpayer-funded discrimination.

Religious education should not be subsidized with public money. There is no governmental oversight of private religious schools and no accountability to the taxpayers who are subsidizing them. Our public schools are pluralistic institutions where all students are welcome regardless of their background or religion. Voucher schools are heavily segregated on the basis of religion. Voucher schools have few barriers to prevent them from discriminating in hiring or student admissions on the basis of religion, sexual orientation or disability. Where public money goes, public accountability ought to follow.

This is a taxpayer boondoggle and injustice, and on behalf of concerned citizens, we urge you to reconsider and withdraw this misguided proposal.

At a time when public schools are struggling and there were open questions about the safety of bringing kids and teachers back in the buildings, it made absolutely no sense to use the COVID crisis to shuffle millions of dollars into private religious schools.

More to the point: The program appeared to violate the state’s Constitution: Article XI, Section 4 says public funds cannot be used for “any religious or other private educational institution.”

But given the U.S. Supreme Court’s June decision in Espinoza v. Montana Department of Revenue, which permitted public funding for private education, there was a fear this scheme could work.

In late July, after a lawsuit was filed alleging this program violated the state constitution, a district court judge issued a temporary restraining order preventing any disbursement of money via the SAFE program. The case eventually made it to the state’s Supreme Court.

And now that Court has unanimously agreed: McMaster’s multi-million dollar giveaway to Christian schools is indeed illegal. After making the point that the plaintiffs had standing to sue because this was a matter of “public importance,” the five justices ruled on the merits:

This crisis has created unprecedented challenges for the leaders in our state government. The Governor has faced issues that have never been presented to any other administration. We recognize and fully appreciate the difficulty of making decisions that impact our entire state during this public health emergency.

However, having accepted this matter in our original jurisdiction, we must fulfill our duty to review the Governor’s decision to expend GEER Fund grant monies on the SAFE Grants Program. Even in the midst of a pandemic, our State Constitution remains a constant, and the current circumstances cannot dictate our decision. Rather, no matter the circumstances, the Court has a responsibility to uphold the Constitution.

Based on the foregoing, we hold the Governor’s allocation of $32 million in GEER funds to support the SAFE Grants Program constitutes the use of public funds for the direct benefit of private educational institutions within the meaning of, and prohibited by, Article XI, Section 4 of the South Carolina Constitution.

It’s the right decision. Save the money for public institutions, not religious indoctrination camps. South Carolina lawmakers will have to do it soon, though. If the state doesn’t use the funding it’s been allocated — in a legal way — they won’t receive it at all. All the more reason to find a way to benefit public education instead of giving a gift to Christian leaders.

Next time, McMaster should just listen to the atheists trying to warn him instead of writing them off. 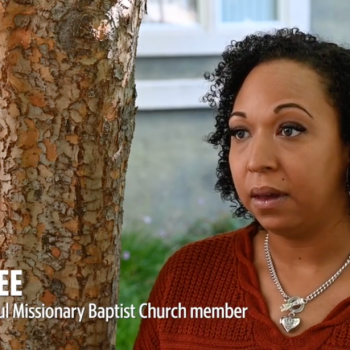 October 8, 2020
Lawsuit: CA Pastor Molested Stepdaughter for Years, Starting When She Was 11
Next Post 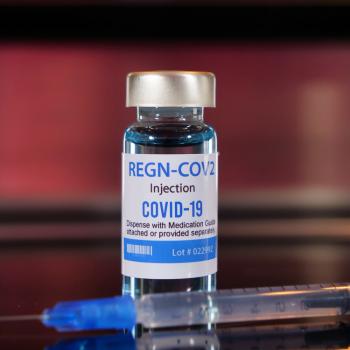