A two-year inquiry from the Justice Department’s inspector general just found that the Trump administration was fully on-board with the child separation policy. 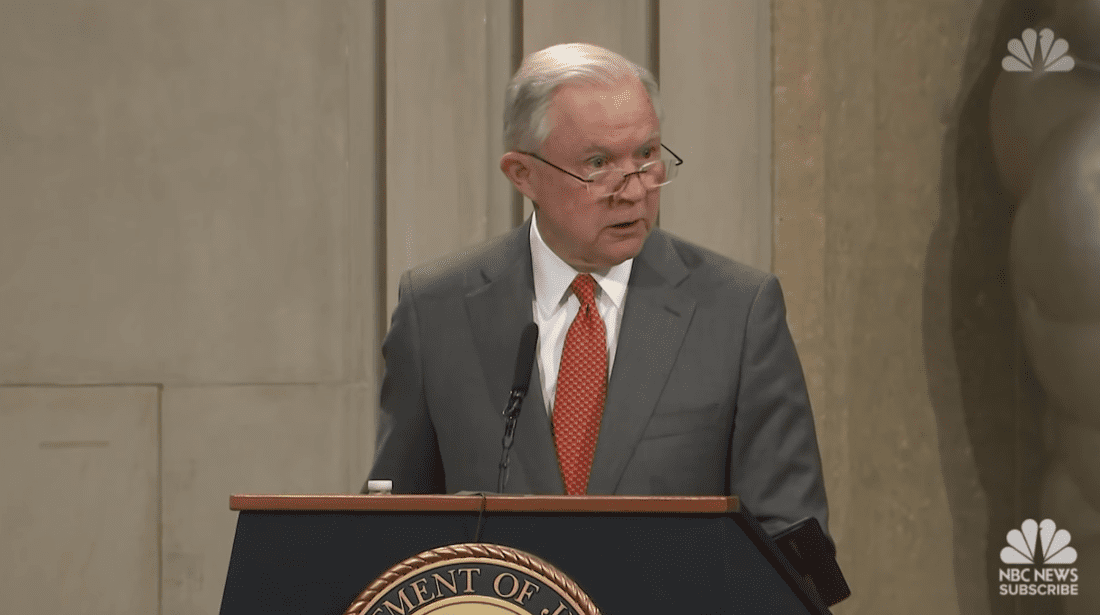 The Republicans who pushed for the program included then-Attorney General Jeff Sessions (above) and Deputy AG Rod Rosenstein. According to the New York Times, their actions involved prosecuting children in court who were “barely more than infants,” allowing agents to take “breastfeeding defendant moms away from their infants,” and passing the buck when it came to the welfare of children.

It’s beyond cruel. It’s also what we get for having heartless Republicans in charge of government agencies.

The reason I’m mentioning all this here is because I was reminded of what Sessions said in 2018 in defense of this program. He justified the child separation program by citing Romans 13:

“Persons who violate the law of our nation are subject to prosecution. I would cite you to the Apostle Paul and his clear and wise command in Romans 13 to obey the laws of the government because God has ordained them for the purpose of order,” Sessions said. “Orderly and lawful processes are good in themselves and protect the weak and lawful.”

He called on religious leaders to “speak up strongly to urge anyone who would come here to apply lawfully, to wait their turn and not violate the law.”

Refugees, of course, don’t have time to wait their turn — certainly not in a country where legal immigration has gotten more restricted with each passing year.

Sessions used the Bible to justify his cruelty. And given the white evangelical support for Donald Trump, it’s clear those voters didn’t give a damn then and are still not bothered enough by it now.

Sessions wasn’t alone, either. When a reporter asked then-Press Secretary Sarah Huckabee Sanders to explain where in the Bible it said it was “moral to take children away from their mothers,” she said it was “very Biblical to enforce the law.” Mike Pence also used the Bible to justify the concentration camps and family separations.

Sessions’ biblical justification was such a PR debacle (on top of another PR debacle) that the United Methodist Church — the denomination to which he belongs — issued a statement denouncing him, saying “Christian sacred texts should never be used to justify policies that oppress or harm children and families.” (One Methodist later protested a Sessions speech in person.)

It all feels like it happened a lifetime ago, but since this new report shines a light on just how barbaric our own Republican-led government is, it’s important to remember that they got away with it for so long because their religious supporters never wavered in their support for this administration, even when Trump officials used the Bible to justify a kind of cruelty that seems unimaginable.

It’s not that they celebrated family separation — some evangelical leaders publicly opposed it — but they still haven’t abandoned the party that thought it was a good idea.

Those Christian leaders are as complicit in this cruelty as the Republicans who sanctioned or tolerated this act of hate. 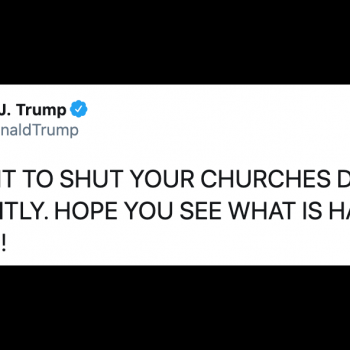 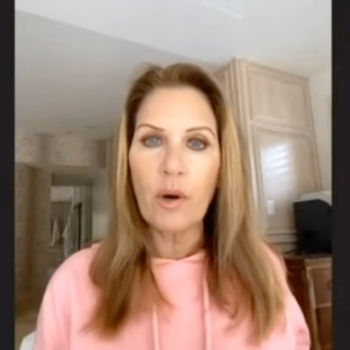