Everything about this story will make you sick.

According to The News & Observer, an Arkansas pastor, Lloyd Eddie Lasker Jr. (below), was arrested last week on charges involving meth possession. But that’s not even the worst of it. 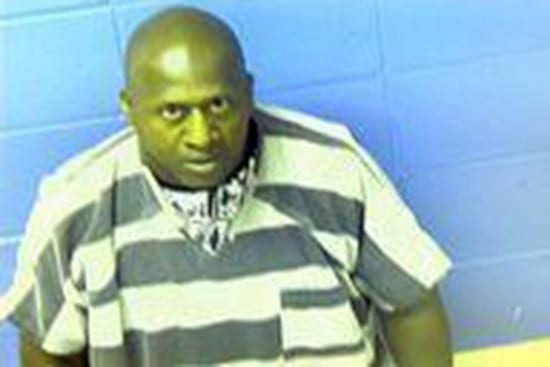 The Conway Police Department visited The House of Refuge and Deliverance Ministries church on September 18 for a welfare check only to discover this:

[Detective Brittani] Little said she found an emaciated 21-month-old child “with multiple bruises from head to toe,” his mother and Lasker at the church. The child is now in the ICU “with a brain bleed and extreme malnourishment,” according to Little’s affidavit.

When police later went to question Lasker about the abuse, he wasn’t at home, but the cops eventually found him at a gas station.

A search of the car found 4 grams of meth in a small baggie inside the door panel, a pipe, another device for smoking and more meth on the floor of the passenger side, the affidavit says.

After denying any knowledge about the drugs, Lasker later admitted he had used meth “in the church” before. He also said he had been trying “to exorcise the demon in [the child].” It’s unclear if those two things are related. He needs help with any drug problem, obviously, but performing an exorcism on a child is a problem waiting to happen. It’s not just useless; it’s a disaster-in-waiting since it likely involves doing something to their bodies.

The pastor’s next court date in on October 13. Here’s hoping the child recovers and gets placed in a safer home. 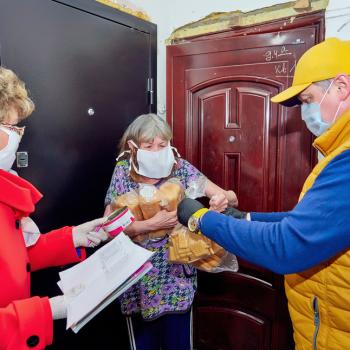 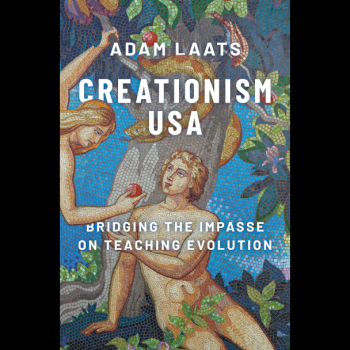