Too often, we hear stories about people sentenced to death in other countries for alleged blasphemy. It’s hard to keep track of the cases and it’s hard to follow up when accurate information is difficult to come by.

Today, on the 15th anniversary of when a Danish newspaper published satirical cartoons of Muhammad, the group Ex-Muslims of North America has announced a new project: A Persecution Tracker.

The group says it is tracking “accounts of hate and violence motivated by Islamic intolerance.” In other words, they’re cataloguing instances of where criticism of Islam — or perceived criticism — is met with punishment by people who believe their faith ought to be immune from it.

It’s scary to see how many names are already on the list. 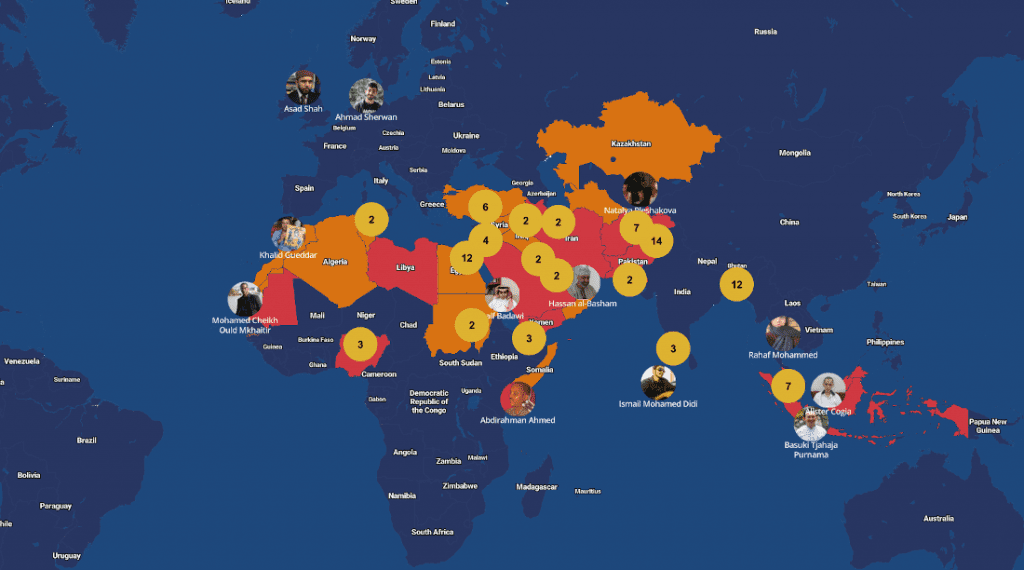 “Too often, the humanity of the victims of religious intolerance are lost among statistics. Our focus, therefore, is highly personal,” said Sarah Haider, Executive Director of Ex-Muslims of North America. “With this project, we will give detailed accounts of each case to ensure that their suffering will not be forgotten and their heroism will not be in vain.”

The main goal of this project isn’t to disparage one religion. It’s not really even about religion. The goal is to highlight actual instances of a particular form of persecution in an attempt to get more countries to eliminate their blasphemy laws or at least protect people accused of religious intolerance because of their words or thoughts.

Feel free to look through the database, which can be filtered by country and type of punishment. Every story is horrific. Not because someone allegedly called out Islam but because the responses are so unfairly over-the-top if not fatal.

Blasphemy, as they say, is a victimless crime. And yet there are real victims all over the world. 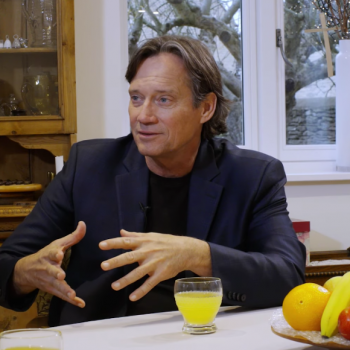